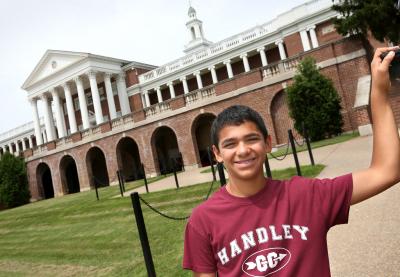 BOSTON — A Boston science museum that praised a teenager for catching a mistake in the golden ratio at a decades-old exhibit now says it wasn’t an error after all.

The Museum of Science released a statement Tuesday afternoon saying the equation in the 34-year-old “Mathematica exhibit” with minus signs instead of plus signs is actually the “less common — but no less accurate — way to present it.”

The museum had initially written 15-year-old Virginia high school student Joseph Rosenfeld a letter acknowledging the error and saying it would be fixed. He noticed the minus signs June 4 on a family visit to the museum.