Local resident Christopher Williams sent in the article below.

Pick Your Own Blueberries – At Wake Forest Farms

Did you know that the Wake Forest, North Carolina Santa Claus, Jim Dyer, allows the public to visit his farm and pick blueberries? It’s true, it happens every year; and Santa Jim enjoys the company so much that he allows folks to have their pictures taken with Santa during his off season. 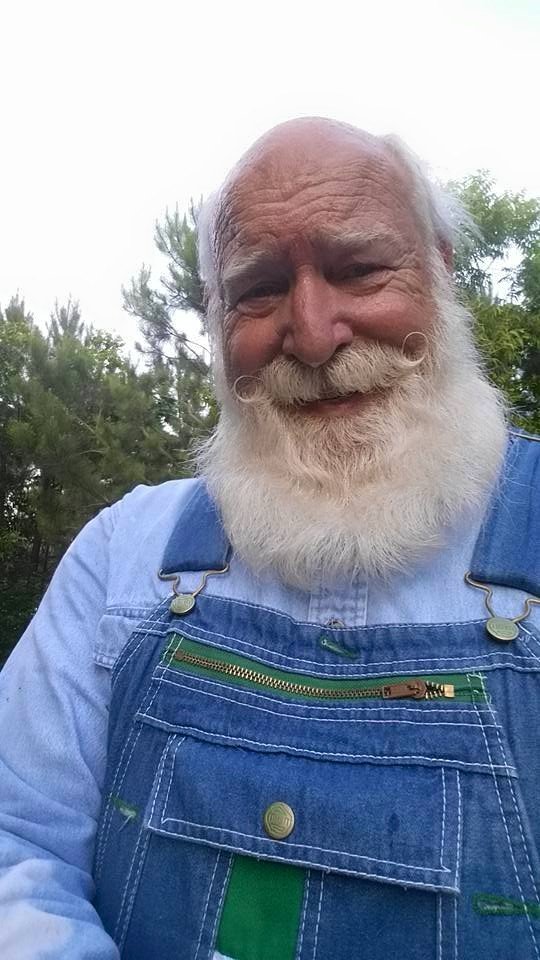 Growing up in an orphanage in North Carolina, Jim Dyer loved Christmas – every part of it! When he was old enough, Jim joined the military, serving as a helicopter pilot during the Vietnam War. After 22 years in the Army, retiring as a lieutenant colonel, Jim decided to become an ordained minister.

Thanks to his love of all things Christmas, and his need to serve, Jim decided to enroll in, and then graduate from, the CW Howard Santa School. This school happens to be the oldest operating Santa School in the world. Jim also graduated from the International University of Santa Claus. He is now a member of the Long Leaf Pine Santas, the Triangle Santa Buddies, and he is also a Life Member of the International Brotherhood of Real Bearded Santas. 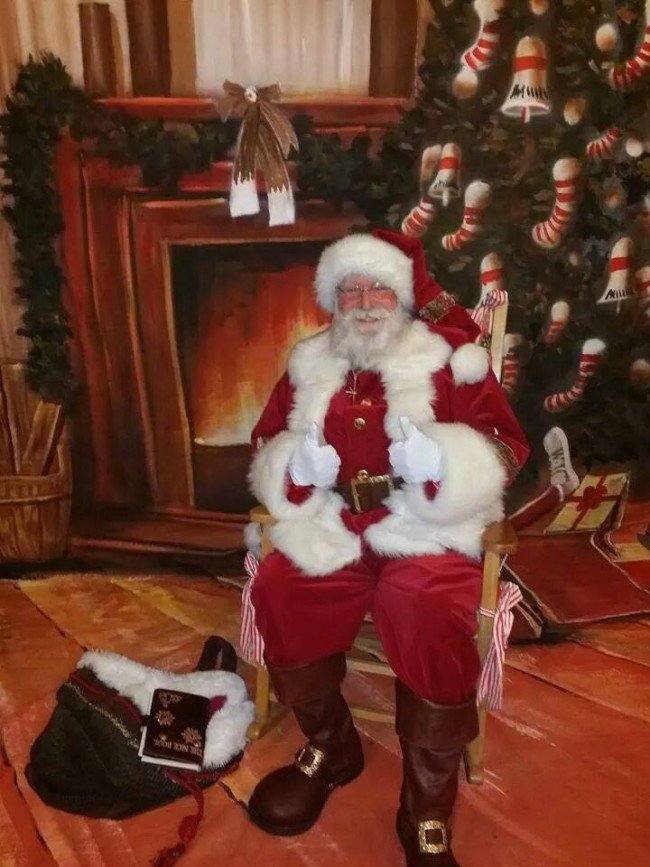 Christmas and Santa are only two of Jim’s passions: his blueberry patch on At Wake Forest Farms keeps him busy and happy when Santa is not in great demand. When the blueberries are at their peak of ripeness, Jim invites the public to the farm to pick their own sweet berries. This is his way of giving back to the community. For those who would rather just eat them, the farm offers blueberries picked fresh in the morning and packed ready-to-go. 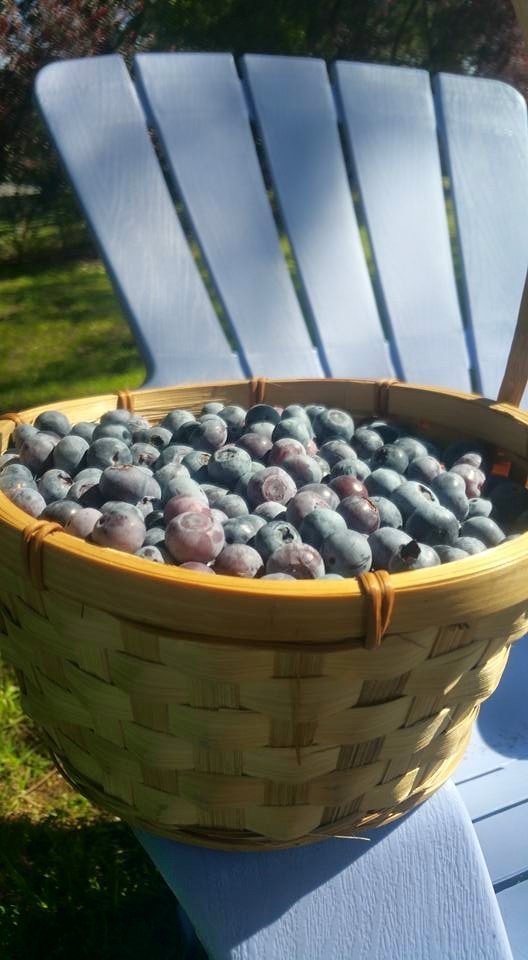 If you are craving blueberry pancakes, blueberry muffins, or plain blueberries fresh from the farm, look no further than At Wake Forest Farms, located at 6817 Zebulon Rd in Wake Forest. Our Wake Forest Santa is always happy to have visitors. 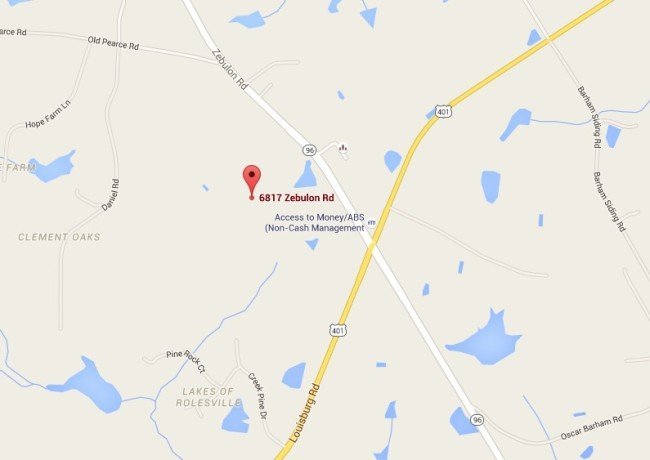 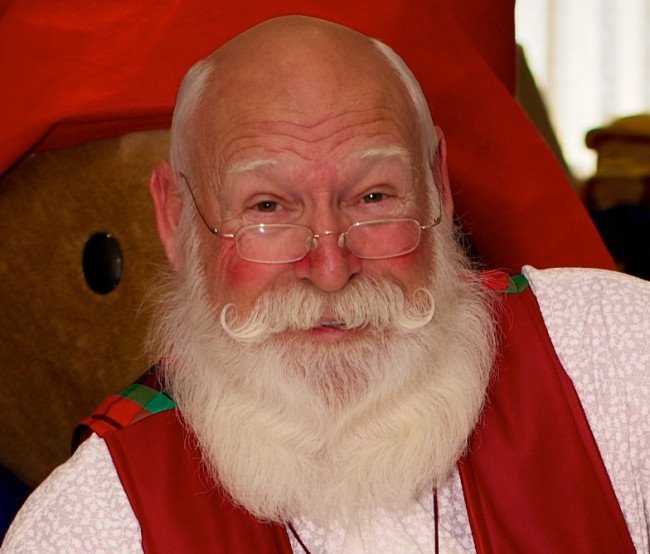 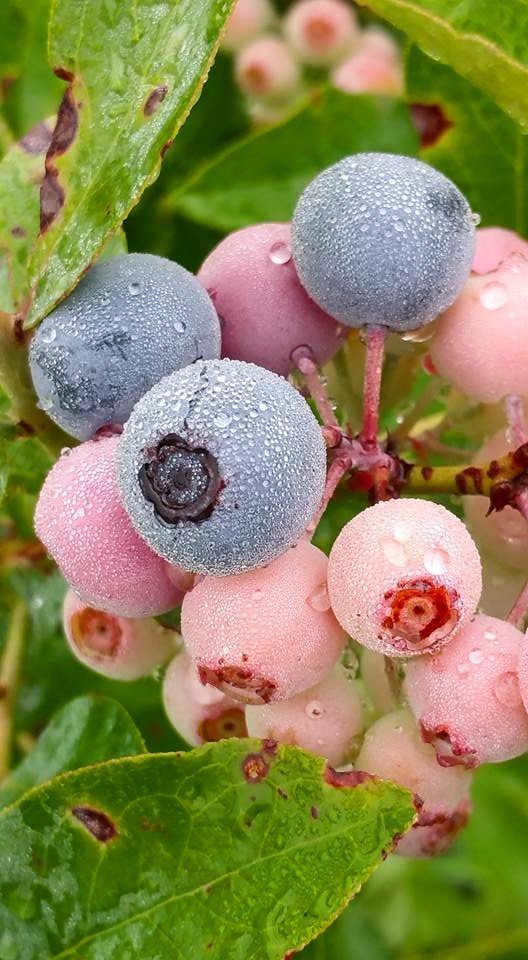