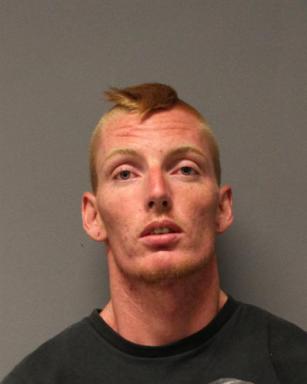 COTTONWOOD, Ariz. — A 23-year-old man thought it would be funny to put a dead rattlesnake on a northern Arizona police memorial, but authorities were not amused.

Nathan Cody Cumiford, of Cottonwood, was arrested Monday and faces a misdemeanor littering charge. He was released on his own recognizance.

Sgt. Tod Moore says when Cumiford was asked why he did it, he laughed and said it was meant to be a joke.

Cottonwood is about 100 miles north of Phoenix. Cumiford told police he killed the snake somewhere between the town and Tuzigoot National Monument, which is a few more miles north.

A phone listing for Cumiford was out of service and he couldn’t be reached for comment Thursday through a Facebook page.