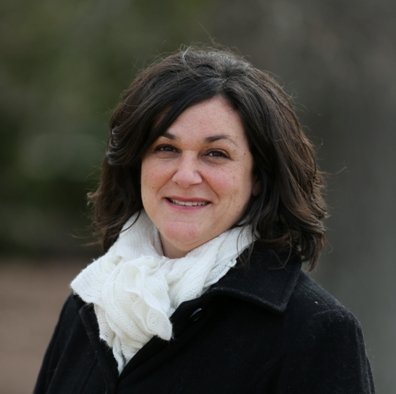 Wake Forest Parks, Recreation & Cultural Resources Director Ruben Wall announced today that Cathy Gouge has been selected as the new manager for the Wake Forest Renaissance Centre for the Arts. Gouge had been serving as the interim manager since May. Prior to that, she had served as the Renaissance Centre Specialist since October 2013.

As Renaissance Centre manager, Gouge will be responsible for scheduling an array of cultural programs and classes at the facility, along with theatrical, music, social and other special events. She will also recruit performers and patrons to use the facility and assist with the promotion of events. Gouge will supervise one full-time staff person and 10 part-time staff and oversee an operating budget of $ 210,000.

“I am honored to be selected as the manager of the Renaissance Centre,” said Gouge. “The Renaissance Centre is a jewel in our downtown. I’m excited to have this wonderful opportunity to help it realize it’s amazing potential as a venue that showcases the arts for the benefit and enjoyment of our entire community.”

A native of Kingston, Jamaica, Gouge holds a Bachelor of Arts degree in Theatre Arts from Stony Brook University and a Masters in Elementary Education from Dowling College.

Gouge is also a co-founder of Forest Moon Theater.

She is married to husband, Terry, and has one daughter, Bailey Brady.