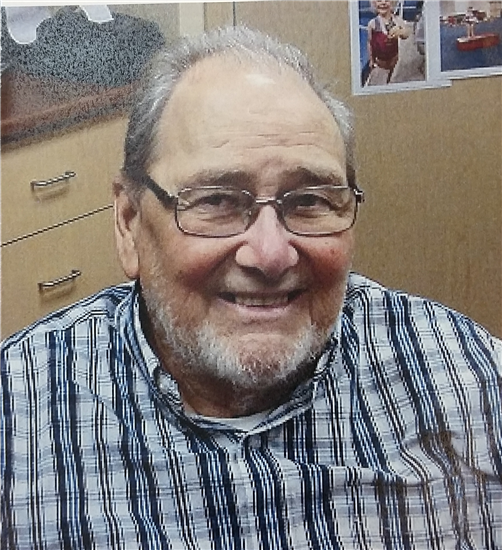 The Wake Forest Police Department is requesting the public’s help in locating Billy Bob Womack, whose photo is attached.

Womack is described as a white male with gray hair, gray eyes, and a light complexion. He also has a beard, stands 5’ 5” and weighs approximately 200 pounds. He may not be wearing shoes.

Womack suffers from a non-life threatening medical condition that requires him to take prescribed medication.

A Silver Alert is expected to be issued shortly.

Anyone with information on the whereabouts of Billy Bob Womack should call the Wake Forest Police Department at 919-554-6150.