When units arrived on scene to this house on Moresham Way Friday night, flames had completely engulfed the structure and made it unsafe to make entry. Units set up for defensive operations by deploying multiple attack lines and attacking the fire from the exterior. Because there are no hydrants in this neighborhood, a rural water supply operation was used with portable drop tanks and a Tanker Strike Team. The family who lived at the home were away at church at the time of the blaze. The fire is being investigated by the Wake County Fire Services Department and the Wake Forest Fire Department. Units on scene included: Wake Forest Engines 5, 4, 1, 2 (at water point), Ladder 1, and tankers from Stony Hill, Durham Highway, and Bay Leaf. 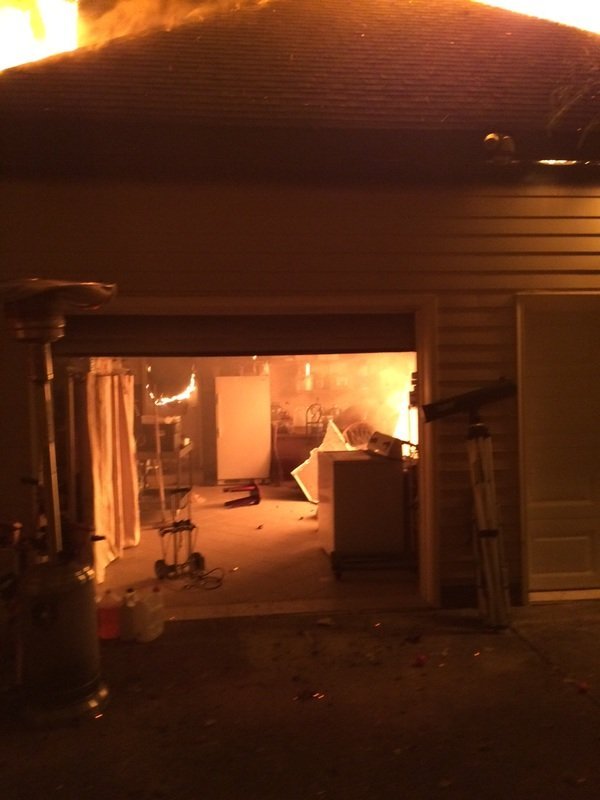 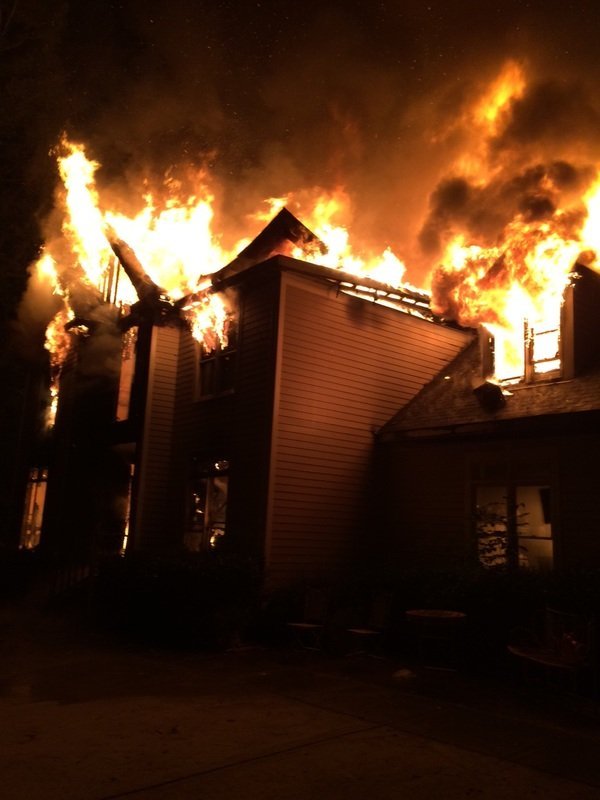 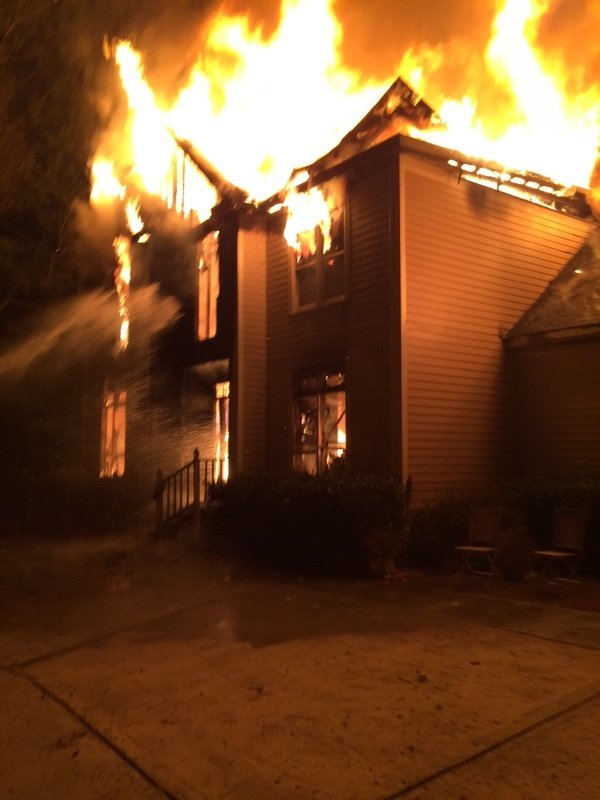 Part of a tree came crashing down on St. Catherine’s Drive and blocked the entire street. Engine #4 responded to the tree down and cut it up to reopen the street. No property was damaged when the tree limb fell. 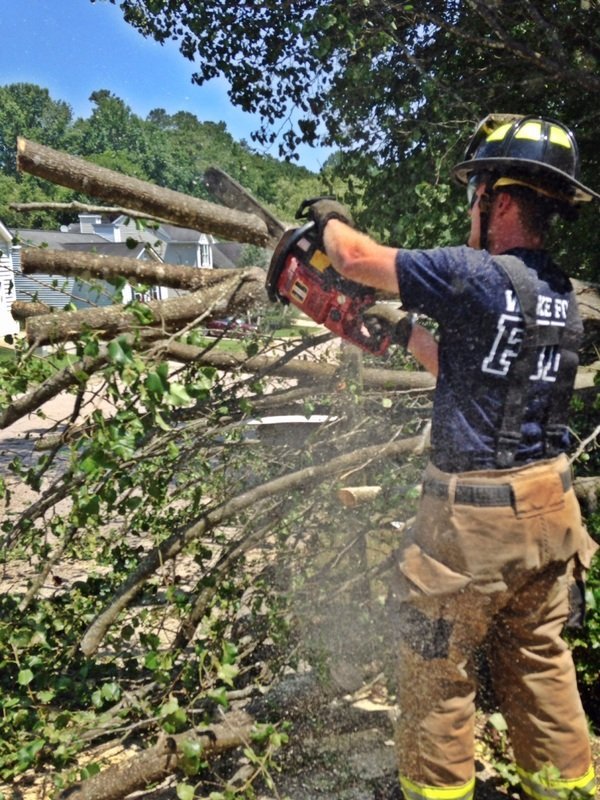 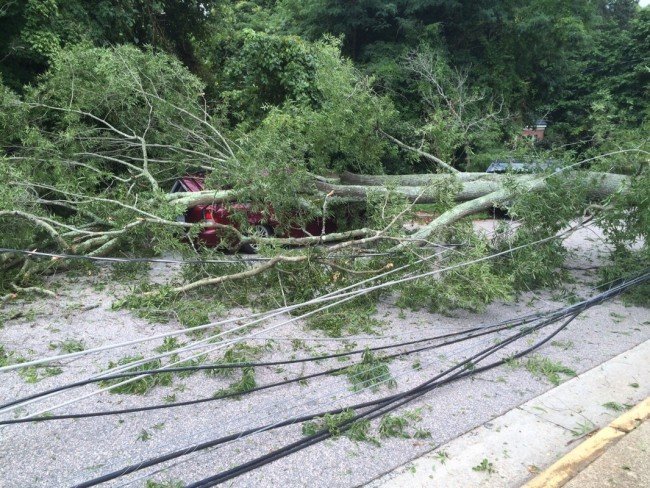