The Wake Forest Police Department is asking for the public’s help identifying the subjects shown in the surveillance camera images below.

The individuals are wanted for questioning in connection with several motor vehicle break-ins in Wake Forest. The first image shows one of the break-ins in progress.

The subject shown in the second image is believed to have used a victim’s credit card at the Wake Forest Walmart, 2114 S. Main St., on Sept. 17. One of the individuals is believed to be the driver of the vehicle also shown below.

Anyone who believes they may recognize or know the whereabouts of these individuals is encouraged to call the Police Department Tip Line at 919-435-9610. All calls are confidential. 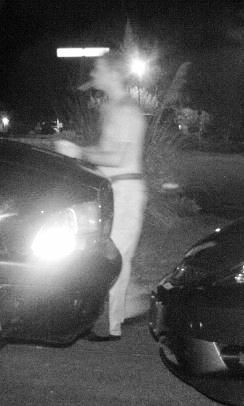 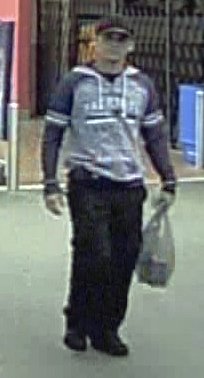 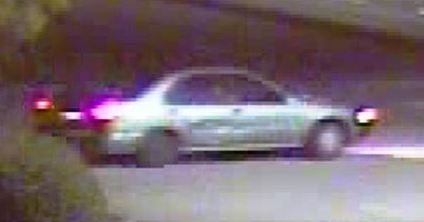