At Wake Forest High School, Lily Olmo founded the Teens in the Driver Seat Campaign, which is a national effort to promote safe driving. There are about 15 committee members who have helped me with our success.

The Fall Focus Campaign for this year was seatbelt safety. This was a 9-week program that we decided to take on. We did a pre-survey and saw that only 85% of our students were wearing seatbelts when in the car.

Then, the team completed three weeks of campaigns, which included pledging stations, Red Ribbon Week, and hanging up hundreds of posters and flyers. After these three weeks, they completed out survey again and now 97% of students are wearing their seatbelts. They made a big difference.

Thanks to all the efforts, Wake Forest high School is now first in the country to win $1,500 dollars for our school to use toward safe driving improvements.

Here are some pictures from their efforts. 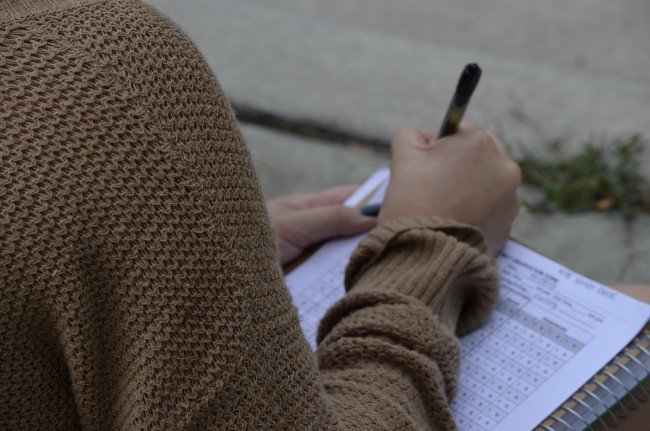 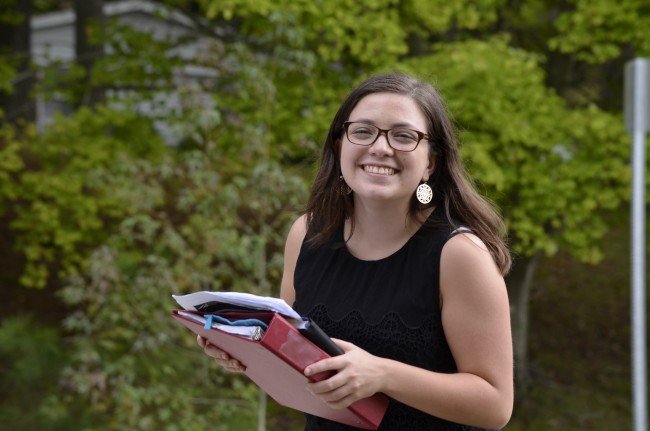 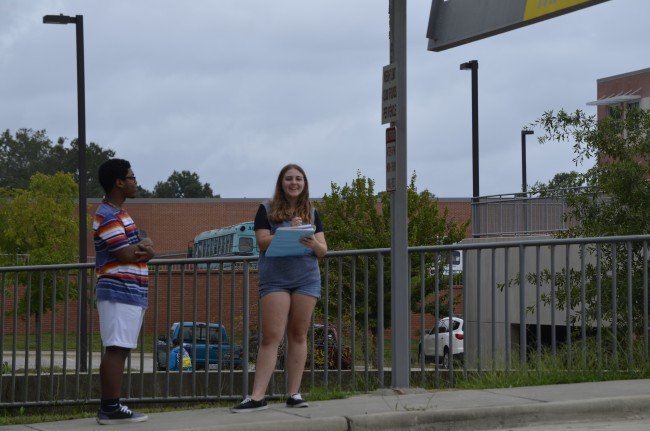 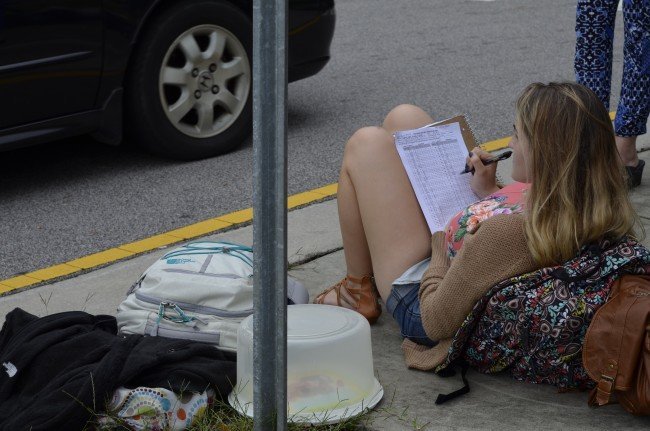 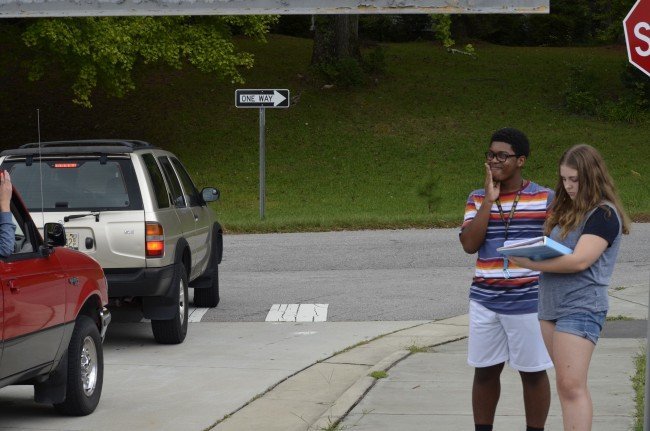 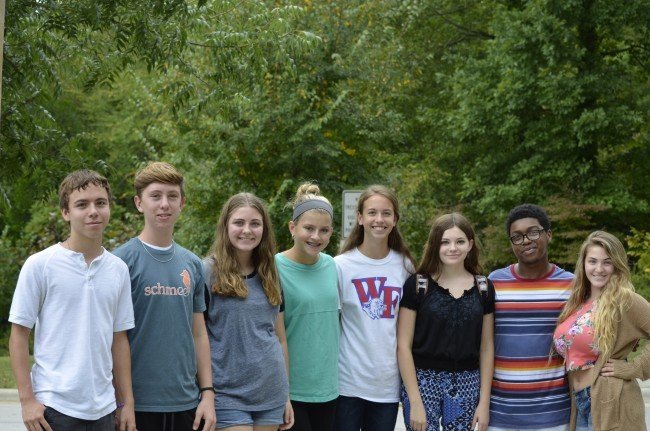 Can You Help These Wake Forest High School Students?

Wake Forest High School From the Air and Fireworks Information