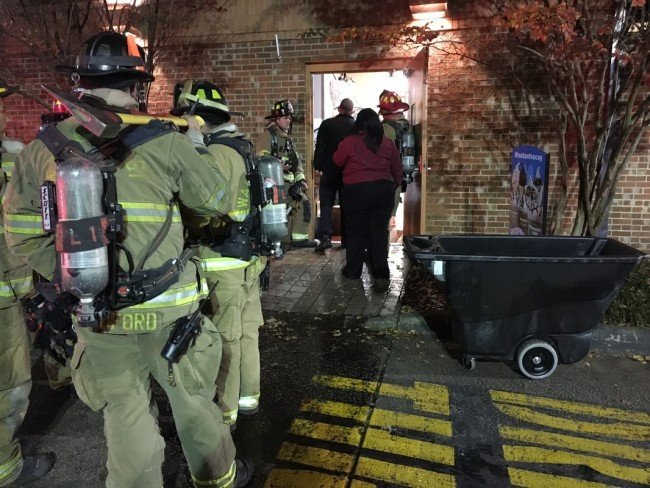 A carbon dioxide tank that controls the soft drink machines at McDonald’s on Durham Rd began leaking sending Engines #4, #1, #2, and Ladder #1 to the restaurant in the middle of the night. Workers exited the building and were waiting on crews when they arrived. The leak was brought under control and no injuries occurred. – Source

Let’s hope those crews at least got some chicken nuggets to take home.