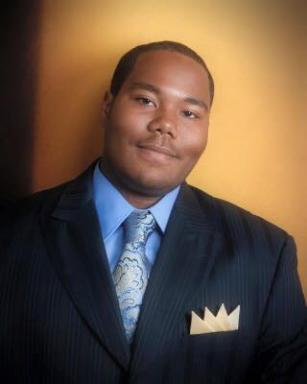 Raleigh, N.C. — Family and friends of 24-year-old Marcus Howard want answers after he was found gunned down in a Raleigh street just before Thanksgiving.

According to investigators, Howard was found Nov. 23, near the intersection of Paint Rock Lane and Pine Barren Lane. He died the next day at WakeMed.

Jasmine Dixon, Howard’s fiancee, said she learned of his death from another family member.

“She said, ‘He didn’t make it,'” Dixon said. “It just felt like the world stopped. I could not believe it.”

Police said they do not believe the crime is random, but Howard’s family and friends do not know why he would have been targeted.

“He was just so loveable…I can’t describe it,” Dixon said. “He always had a smile on his face.”

Dixon said Howard was planning to enlist in the U.S. Army in January.

“It is just crazy how everything just happened so fast and we never, I never, expected to lose him,” she said.

Anyone with information about the shooting is asked to call police.

,Family and friends of 24-year-old Marcus Howard want answers after he was found gunned down in a Raleigh street just before Thanksgiving.