Our Leisure Activities and Their Cost

When you think about it, putting aside natural disasters and terrorism, times are pretty good.

Our economy is doing OK, unemployment is not too high, inflation is low, petrol is dropping, all-in-all, not a bad time.

When inflation is low, our wages go a bit further as the cost of good and some services drops. You are probably seeing it now in the supermarkets with food prices dropping.

Between the low inflation and the “supermarket wars” we are seeing some very low pricing on items.

This is all good for us as consumers. It can also put a little extra money in our wallets, money we will probably spend.

The amount of money we now have for “discretionary spending” is now 9% higher than it was last year.

The data for this was drawn from Visa, which can monitor credit and debit card usage.

An Analyst at the British Retail Consortium, Fiona Morgan said there were a lot of changes in how people shop using online shopping, and also the different “discount” shops.

She stated, “for retailers to maintain market share they need to try and match prices in some way . . . That would not have been the case historically”.

So us fickle consumers, while having more money to spend, are changing buying habits are making retailers have to look twice at how to approach selling to us.

But what are we spending our money on? 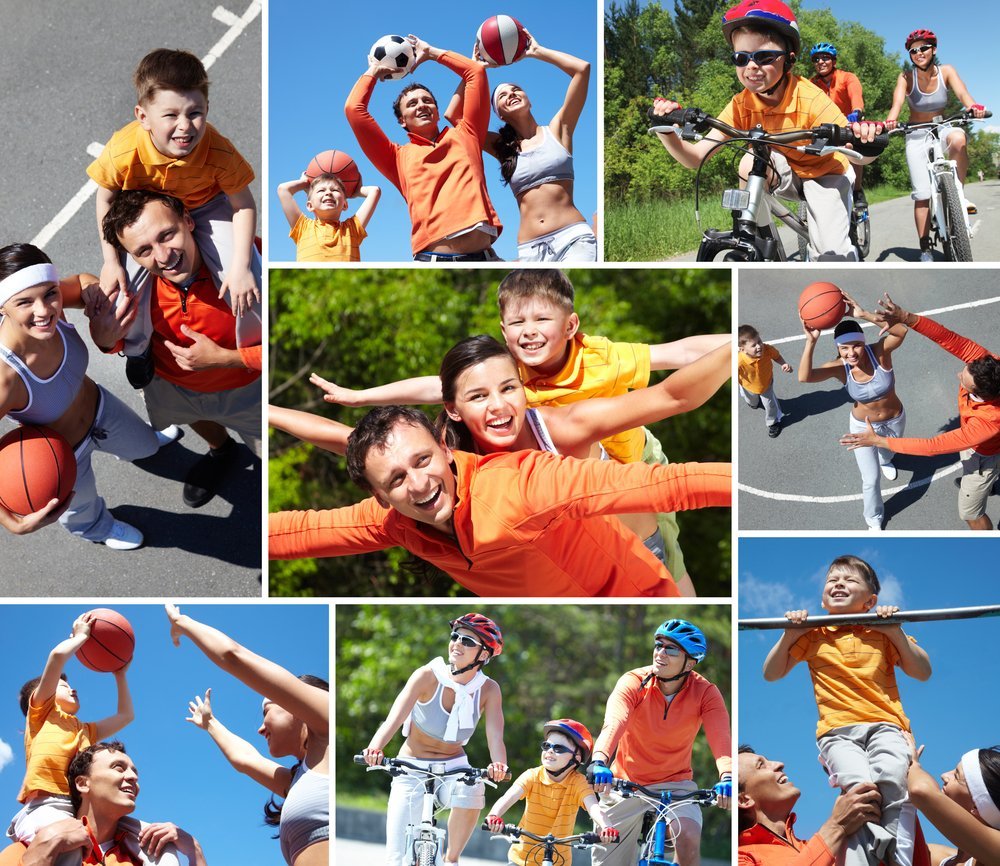 If we are to believe the ONS/Office of National Statistics, we are spending more on leisure activities and cars.

The ONS’s figures show that “household spending increased in real terms for the second year running”.

For 2014 we spent more money on cars and recreation, and less on heating and rent. Maybe it was a warmer Winter?

Our largest expense, transportation at £74.80 weekly. In part this was due to our buying cars. There may be a few less VW’s being sold now.

We bought the highest number of cars last year than in the past 10 years, 2.47 million.

Couple this with lower petrol prices, and we are driving everywhere.

The ONS’s break down of what we spend weekly:

* Recreation and culture: Just under £70

* Food and non-alcoholic drinks: Just under £60

* Restaurants and hotels: Just over £40

* Alcoholic drinks, tobacco and narcotics (I am assuming for medicinal reasons): £12

The biggest rise was in recreation and culture, which also accounted for pay-television, cinema, and our pets.

So we going out a bit more. 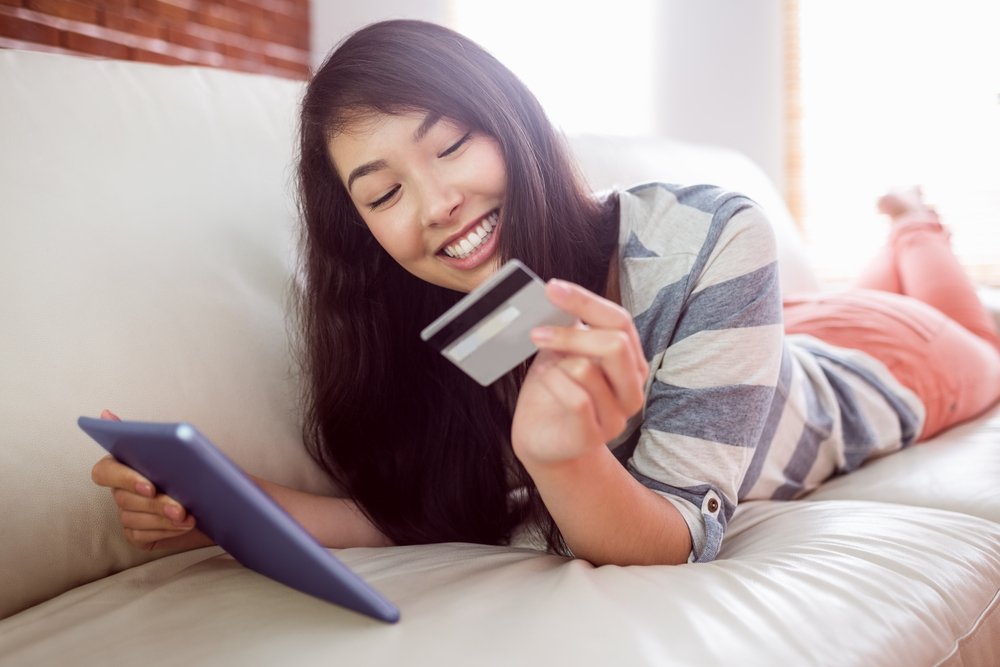 For the year 2015, we Brits funded the leisure market to a tune of £80 billion! In part due to the music festivals we attend. But also due to sporting events as well.

That’s some sweet music to the leisure market.

Live sports has grown 26% and the purchasing of sporting equipment and goods has grown 31%.

Maybe we are all not couch potatoes after all.

Mr. Oliver said, “The market has been driven mostly by price increases as operators’ cost bases have risen steadily as a result of sharp rises in utility costs and increases in the minimum wage.”

We also like going out to restaurants, pubs, and the cinema. This ties in with the ONS study.

Mr. Oliver added, “The convenience of having someone do something for them that consumers would normally have to do themselves, like cooking or making a drink, is the major attraction of going out.”

“Leisure operators could look at other ways in which they could tap into consumers’ desire for convenience, for example, enabling them to order and pay more easily and quickly by using apps.”

To my mind nothing says leisure more than a holiday, especially to somewhere warm. Although as I mentioned at the beginning, aside from natural disasters and terrorism, financially we are doing better. Unfortunately both these negatives affect where we can go on holiday.

A survey conducted by Cheestrings & Yollies Brave Bones Club, found that on average families were spending £500 on half-term holidays.

Psychologist and founder of the web site fundamentallychildren.com, Dr. Amanda Gummer said, “The results from the Brave Bones study highlight that parents across the country are forking out a significant amount of money, solely to keep their children entertained during the half-term period.”

“However, there are many free and local adventures that your kids can embark on. Parents can encourage children’s adventurous outdoor spirit with activities such as wildlife treasure hunts, building dens and having fun in adventure playgrounds, allowing your children’s imaginations to run wild and help with their creative development.”

And it turns out when we go on holiday we overspend.

I know myself and the little woman sit down and plan our holidays to the penny and the pound. And we are not mean about it, we just account for everything we will be spending, right down to drinks at the airport.

However, now that the economy is allowing us to have more money to spend, there may be a correlation between over spending and this extra cash.

According to the Money Advice Service, we overspend on average £220 per adult.

I remember when we use to go on holiday and £220 paid for a family of four for a week. However, I date myself.

And what are we spending this extra money on:

* Buying things you forgot to pack 18%

Why the little woman and myself even pack our own travel kettle and travel iron.

And according to the MAS survey people are going on holiday even if they cannot afford it.

24% went on a holiday they didn’t feel they could afford, and one-in-four went into debt for a holiday.

A money expert at the Money Advice Service, Andy Webb said, “We all work hard for our holidays and it is great to take time out to relax and enjoy ourselves with friends and family. It is really good to see that so many people are planning ahead and saving for their holidays. Doing this will make sure that you get the most enjoyment out of your break without worrying about how you are going to pay for it. If you are planning a holiday for later this year or next year, I would suggest that you set yourself a realistic budget that takes into account the full cost of your holiday and includes some money for surprise expenses. You can then save regularly to cover the costs.”

“We all know that it is easy to get carried away when we are on holiday but you’ll feel better if you’re able to stick to your budget. There are plenty of ways that you can avoid paying over the odds for holiday essentials and still have a great time, for example, buying items or exchanging money before you leave the UK. Even if your holiday is just a few weeks away, it’s not too late to start planning and putting some money aside for those unexpected costs.”

“It’s always worth talking through your options with family and friends, who might have lots of good tips to offer. Alternatively, we have lots of information on our website about how to plan ahead for your holiday, so why not take a look before setting out on your travels.”

Many families are opting for “staycations” or holidays here within the UK.

It is also a huge boast for the economy here as well as there were over 19 million local holidays this year.

Minster of Tourism, Tracey Crouch said, “The growing numbers of people making the most of England’s world-beating destinations is brilliant news for the industry and our economy as a whole.”

“Tourism is a tough market, and there is always more to do, but it’s great to see the hard work is paying off and boosting English tourism.”

Another survey from the 2015 Travelodge Holiday Index, showed that while we are taking holidays and staycations, we were not always going away for a full two weeks. The two-week holiday has decreased by 46% over the past five years.

In my family the past few years we have only been going away for a week. Then we would take some additional, shorter trips.

The study also found that we would be spending more in 2015, boosting the economy by £16.5 billion! That’s billions.

Travelodge spokeswoman Shakila Ahmed said, “We have become a nation of value seekers post-recession and in order to get the maximum benefit from our holiday entitlement we are using our allowance in bursts throughout the year rather than all in one go, as short breaks make us happier than one long holiday.

It will be curious to see how 2016 goes as to how much we spend on leisure activities and holidays. We would have had an entire year, 2015, of low inflation and our wages having more buying power, which allows us to have more to spend.

,When you think about it, putting aside natural disasters and terrorism, times are pretty good. Our economy is doing OK, unemployment is not too high, inflation is low, petrol is dropping, all-in-al

Capital One CEO Fined $.6 Million for Not Following the Law