Can My Debts Be Written Off 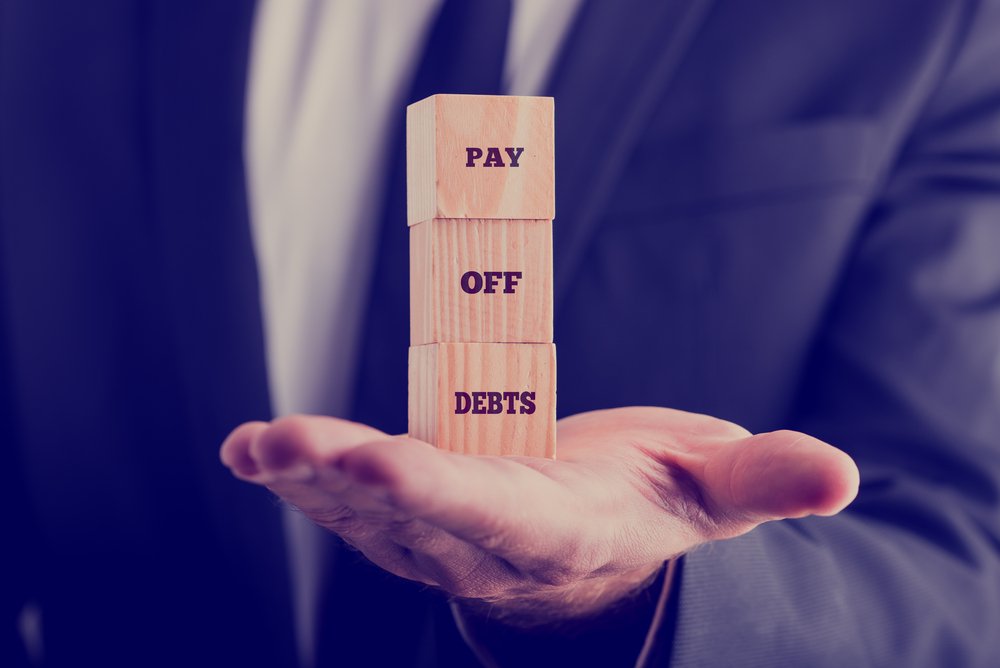 Can a debt/credit card or loan be settled for less than what the balance current is?

Can a debt or credit card balance be written off?

When a bank or lender is trying to collect an account which may be in arrears, they have a few collection tools at their disposal.

Naturally the lender is going to send out notices and demands for payment. They may also send a representative of theirs to your home to discuss the account and how to pay it.

As the debt gets further and further in arrears, the lender may escalate their collection efforts by sending a formal notice or statutory demand.

Once a formal notice such as this has been delivered, and the required time has passed, the lender can then look at options such as obtaining a CCJ/County Court Judgment, or possibly even making you bankrupt.

With the bankruptcy laws just recently changing, you would need to owe a creditor £5,000 or more in order for them to make you bankrupt.

If a creditor obtains a CCJ through the courts, they are then afforded even more ways to collect a debt. They can seek out an Enforcement Order and use Bailiffs, get a Charging Order against any property you may have, or look to get a wage attachment or garnishment.

As debtors, we have a variety of means and options for us to get out of debt, some of these options as informal, such a Debt Management Plan. Other options involve the courts, such as Bankruptcy, or a Debt Relief Order and involve the courts. 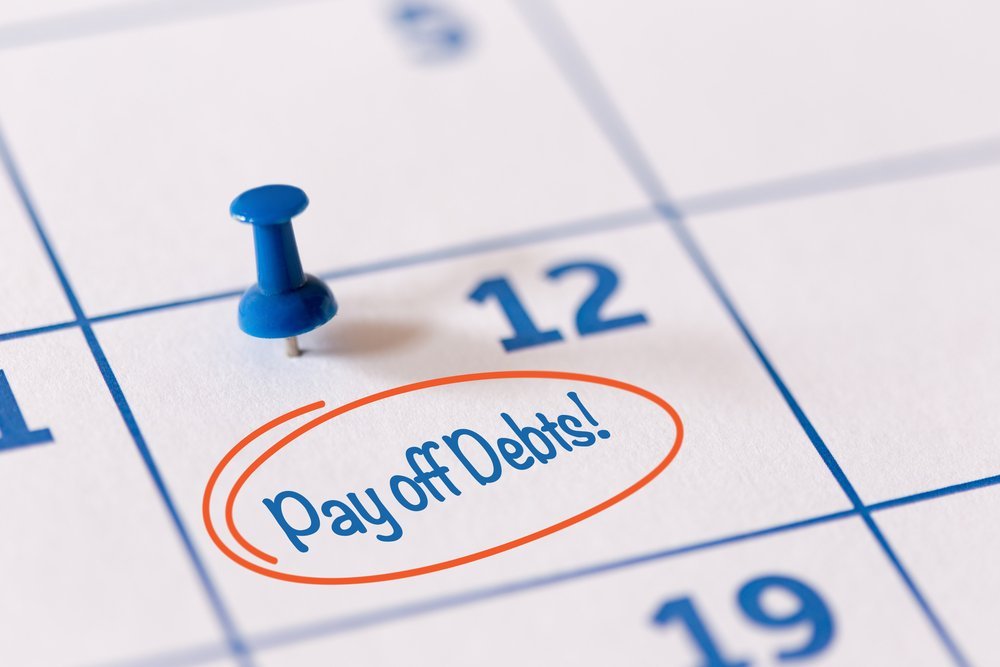 One option for people looking to solve their debt issues is to try and settle the account or debt. A settlement is where an amount of money is offered to a creditor to pay off the debt, but the amount offered is less than what the current balance is. The remaining balance is written off.

An example might be you owe ABC Credit Card £2,500, and you offer them £1,800 to settle the account and have it marked as paid in full. The bank then writes off the difference of £700, and you no longer owe them anything. The remaining balance of the credit card is written off.

While settling a debt is a good way to pay the debt off and have it paid, it can still affect your credit. How it affects your credit will be determined by how the creditor reports the account to the credit bureaus. They may report it as a zero balance and show it paid in full, or they can show a zero balance and state paid but for less than what was owed. In essence this is stating the debt was settled.

In attempting to settle debts the one main issue a debtor needs to keep in mind is that in making the offer of a settlement to a creditor, the more in arrears an account is, will impact if that creditor will entertain the idea of a settlement and how much they may be willing to accept.

The other main issue is the debtor needs to have access to the cash to pay the agreed settlement offer once it is agreed and approved. So if you are offering £1,000 to settle a debt, you had best have the cash available to do this.

In some instances a creditor may accept a settlement and allow payments to be made on the amount agree upon; these payments would usually need to be a short term, meaning two (2) or three (3) payments. So if you were to settle a loan for £1,000, a creditor may allow two (2) payments of £500.

Points to remember in settling a debt:

* You need the money to pay the agreed settled amount.

* Your circumstance can affect as to if a settlement would even be accepted.

* If you have multiple accounts, it can be difficult to get all your creditors on the same page, this

leads us to the following about Full and Final IVA’s.

How does an IVA settle debts: Full and Final IVA’s

This is where a full and final IVA/Individual Voluntary Arrangement can be useful.

A full and final IVA is set-up and handled by an Insolvency Practitioner, who puts together proposals to be sent to your creditors outlining your financial situation and the fact you want to pay a lump sum on the accounts, and settle them for less than what you owe.

The accounts are paid in accord with each creditor receiving the same percentage or pence on the pound. This means for example if each creditor is to receive 40% of what you owe them, then the creditor with the highest balance would receive the larger lump sum payment, but again it is only 40% of the balance owed to them.

When can a full and final settlement be used?

A full and final settlement can be used when someone may sell a property and not have enough money from the sale to pay off all their other unsecured debts.

Redundancy payments can be a good way for someone to settle debts as well.

The issue the creditors may have with a full and final settlement is that they want to maximise their returns. This means that if you have the ability financially to make payments and make the lump sum offer, they may want both. They want to write off as little of the debt(s) as possible.

In the example of someone being made redundant, they may not be working again soon, so there is a high degree of potential the final settlement offer would be accepted.

For unsecured debt such as credit cards, attempting a settlement, or having a portion of the credit card debt written off can be a solid tool in getting out of debt.

So settling accounts for less than what is owed can be another debt solution in helping someone get out of debt.

,Can a debt/credit card or loan be settled for less than what the balance current is? Can a debt or credit card balance be written off? When a bank or lender is trying to collect an account which