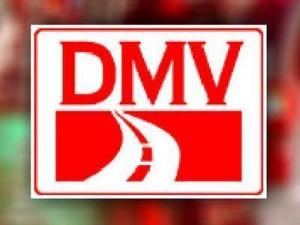 Gov. Pat McCrory’s office says self-service kiosks at 10 Division of Motor Vehicles locations in big cities like Asheville, Greensboro, Charlotte and Raleigh will be running by the end of the week.

2016 should also see online driving logs for new teen drivers. Young people must record they have driven a minimum number of hours before they can advance to the next driver’s license level. Now driving times are filled out on paper.