Being In Debt And Having a Social Life

We are creatures of many things, and many habits, and one thing we are are social animals. We like being around other people, well, most people enjoy the company of others. There are those few that prefer their own company, or are just plan anti-social.

No where can being social be seen more than in our lovely, historic, and ornate pubs. We have a “pub culture” here in the UK.

Sure in America they have bars, and in many places/cities, there used to be a bar on almost every corner, your local bar. But there are big differences between an American bar and British pub.

One of the big differences is the social aspect.

Having lived in America and in many places in America for many years, and now living here in the UK, I have witnesses this difference in how people interact and socialise in the bars in America.

You may meet some friends there, and/or run into some people you know, but here, at least the pubs I have visited, you may wind up having a great conversation with a complete stranger.

We go to our pubs not just to have a pint and maybe watch a match, but also to chat and socialise with those we know there.

It is unfortunate that so many pubs are closing down. I have seen four (4) pubs in my area close in the past 18 months and be turned into flats. This is because pubs don’t require special planning permission to be converted for some other usage.

Last year the Head of Communication for CAMRA, Tom Stainer said, “Popular and profitable pubs are being left vulnerable by gaps in English planning legislation as pubs are increasingly being targeted by those wishing to take advantage of the absence of proper planning control.”

“It is utterly perverse that developers are able to demolish or convert a pub into a convenience store or many other uses without any requirement to apply for planning permission. It is wrong that communities are left powerless when a popular local pub is threatened with demolition or conversion into a Tesco store.”

With the lose of so many pubs, where will we all go to socialise?

And sometimes going out to socialise, meaning having a few drinks or a meal out, can be costly, especially if you are carrying a bit of debt, or worse yet, struggling with the bills and accounts.

The fact still remains, we are social animals, and if we stay cooped up in the house too long, “cabin fever” may set in, or we go “house happy”. 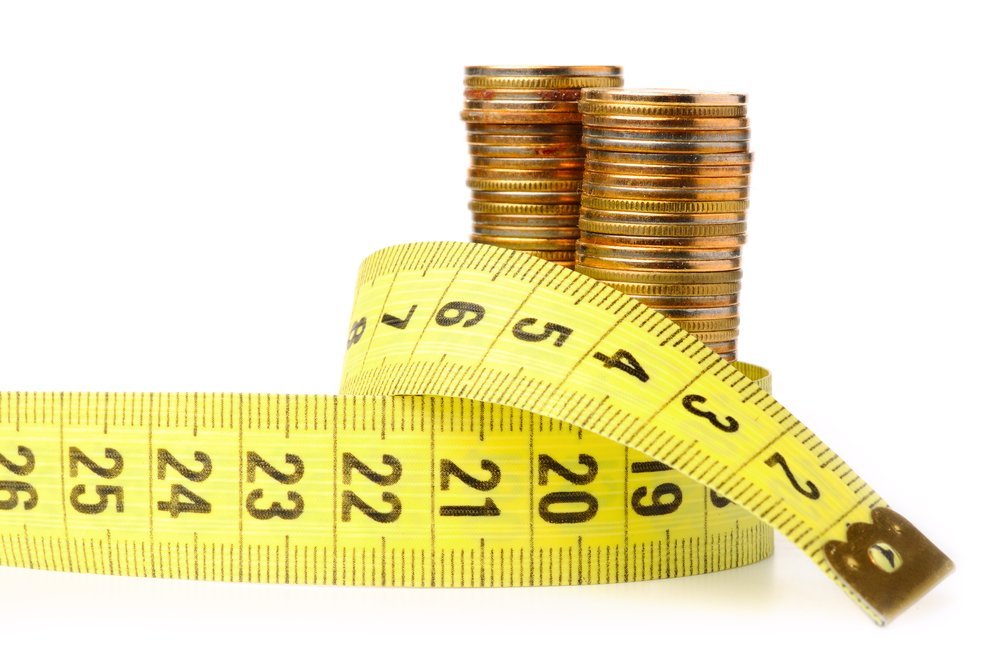 Attempting to Have a Social Life With Limited Money

When I was a student in university, money was tight!

I had tuition to pay, books to buy, (none of this Internet, or digital reading back then), dining hall passes to purchase, clothes, and the usual day-to-day expenses.

Yet still, I had somewhat of a social life.

However, it is a balancing act, or maybe a juggling act, trying to do things and have a social life on a limited amount of money.

I working with people that have debt issues or are struggling with their finances, one area we do go over is do they go out, to the pub, have a drink, a meal, how do they socialise.

Many say they don’t. They feel guilty if they spend any money when they have debts to pay, especially if raising children.

When I had my first child, me and the Mrs. did not go out anywhere for a year!

We had friends and family over, but no pubs, no restaurants, we were focused on family, and also living on a very, and I do mean very, fixed and strict budget.

However, there are ways to pay down debt, and still maintain one’s sanity and get out some.

You need to rethink, and approach things differently. Just as we had our social get togethers at home, you can go out, have a starter and a drink, and just chillax for an hour. 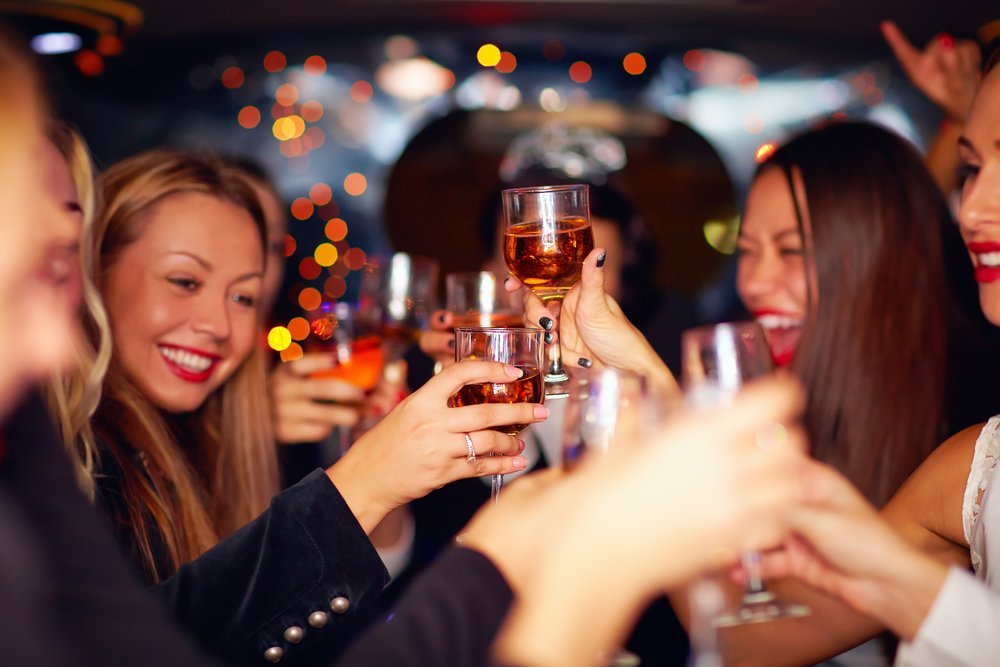 While some people may deny themselves a night out or a holiday, there are those that spend too much on holidays and going out, life in the pub, etc.

Both ends of this spectrum are not good. We need to socialise and get out, and have a holiday, but if we are experiencing money troubles, then we need to monitor this to keep it within reason.

A study done by MAS/The Money Advice Service, showed that “social debt” was on average £1,260 per person in Britain. This was caused by not wanting to appear “stingy”.

According to the research, it is not just the pubs and dining out that is part of the problem, but also holidays. One in six in the study admitted to taking a holiday they could not afford.

Jane Symonds, a Money Expert at MAS said, “I’d urge anyone in debt, due to their social spending, to take action now to avoid getting any further into the red and instead work at clearing it.”

“You’d be surprised at how empowering saying no can feel when you see how healthy your bank balance looks, and you can spend the money on things you really value or need.”

Jenni Trent Hughes, an expert in social psychology stated, “It’s really easy to be swayed by peer pressure, become carried away in the moment and spend money that the next day you wish you still had in your bank account.”

“If you’re honest and clear with a friend about why you can’t afford to spend money on something and you still find yourself being put under pressure, it’s perhaps time to have a quiet word with them or even rethink the friendship – real friends wouldn’t pressure you to do something you really can’t afford.”

So social pressures cause us to overspend.

Ironic that it is social pressures causing us to spend on social events.

The Professor of Behavioural Science at Warwick Business School, Nick Chater stated, “It’s the dark side of consumerism.”

“Everybody values their car or house relative to other cars or houses. That means as everybody gets wealthier they get a nicer house or car. But because people think comparatively, they don’t gain any benefit, they don’t feel happier. They still have the third nicest car among their friends.”

He adds, “But for many consumer goods, keeping up with the Joneses may be all we care about. If we all spend more on weddings, fast cars, or designer handbags, then, in comparative terms, no one feels any happier. This raises the danger that such spending is self-defeating, from the point of view of a society as a whole.” 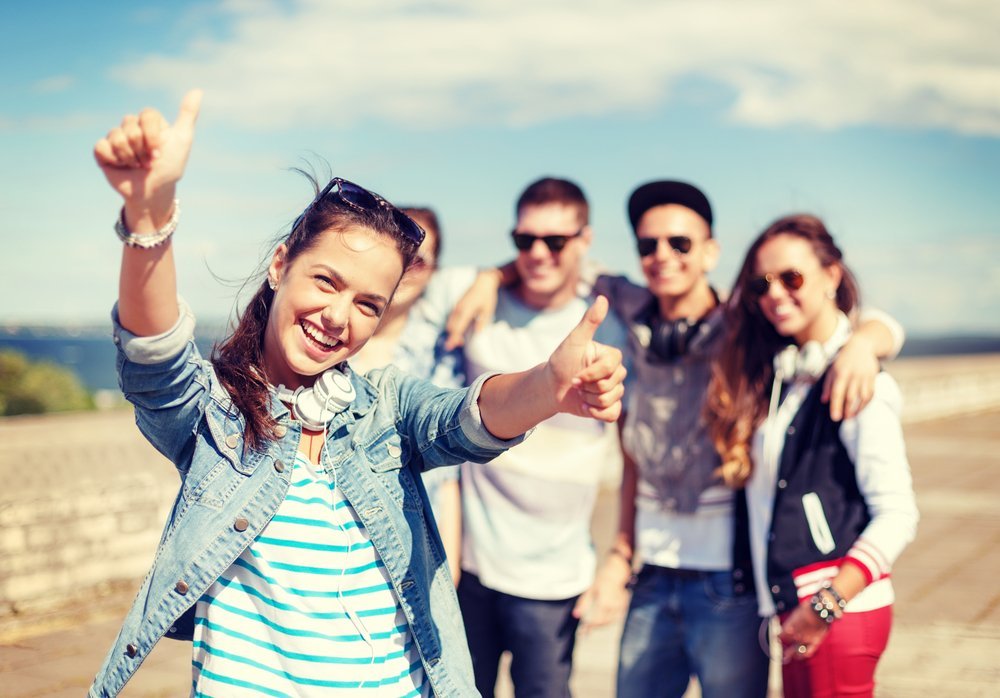 Granted, we need to balance our social life with our bank account(s), but we still need to be happy.

A study was done which showed that 38% of us were unhappy with our social lives, that’s 14 million people. And that 24% stay in due to “money worries”.

The study also showed that one (1) in 10, stay in on a Saturday night to watch telly. And that “eating out” was our most popular past time with 40% saying they enjoy this, and 29% said they like “drinking in the pubs”.

So money and financial concerns do affect our social lives. Which it will to some extent as going out to socialise is going to cost us.

A spokesperson for Badoo.com who did the survey, Lloyd Price stated, “Brits have a reputation for always being out having a good time but our survey shows that perhaps people aren’t as sociable as we might think. Money worries are certainly having an impact but it’s clear that people would welcome new ways to meet like-minded people to improve their social life. Badoo helps you find and meet up with people who have similar interests in your local area – no costly trips or dates to meet up, and the service is free to use.”

So once again our mobiles and technology, and the use of the Internet, conspire to offer a cheap/free way to socialise.

Of course there is a trickle down effect of people not going to their locals, and that is the local could wind up closing due to the falling off of business.   And we don’t want that now do we.

So just something to keep in mind when dealing with debts and financial affairs, there still needs to be a social component to dealing with this, and getting out a bit can help.

,We are creatures of many things, and many habits, and one thing we are are social animals. We like being around other people, well, most people enjoy the company of others. There are those few that pr