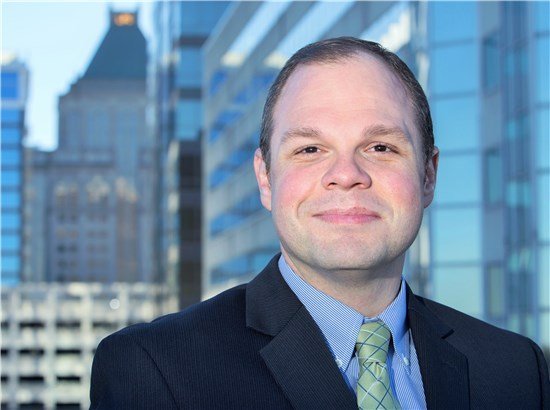 Wake Forest Town Manager Kip Padgett announced today that Jason Cannon has been selected as the town’s new Economic Development Director. Cannon is the first person to hold the position since the town assumed economic development responsibilities from the Wake Forest Area Chamber of Commerce earlier this year.

As Wake Forest’s Economic Development Director, Cannon will oversee the town’s efforts to promote economic growth and the creation of jobs within Wake Forest. He will help recruit new industries, support existing businesses, and expand local employment opportunities. He will also manage one part-time staff person.

“Development in Wake Forest is strong and the town is poised for continued growth and development in the months and years ahead,” said Cannon. “I am excited to contribute my skills and experience to support economic development projects and initiatives that will result in new jobs, capital investment, and an enhanced quality of life for Wake Forest’s citizens.”

Cannon holds a Master of Public Administration degree from North Carolina State University and a Bachelor of Arts in Political Science and Sociology from UNC-Greensboro. He is a graduate of the Leadership Development Program at the Center for Creative Leadership (CCL) and a Fellow of the North Carolina Institute of Political Leadership (NC-IOPL).

Cannon comes to Wake Forest from J. Cannon Consulting, where he provided strategic guidance and direction within the Piedmont-Triad to business, government, and non-profit interests seeking economic development advocacy and other government relations support at the local, state, and federal levels.

Cannon is a past President and CEO of Downtown Greensboro, Inc. (DGI), leading the organization from 2013-15. He also previously served as Vice President of Governmental Affairs for The Greensboro Partnership from 2009-13. He arrived at the Partnership following six years serving as Chief of Staff to a long-serving member of the North Carolina House of Representatives and as staff to the House Committee on Finance.

“Jason is highly regarded in his past leadership roles and is well respected for his knowledge and experience in business growth and development,” said Padgett. “He will be a real asset to the continued growth of our community.”

Cannon is married to his wife, Marie. He is expected to begin working in Wake Forest on April 11.