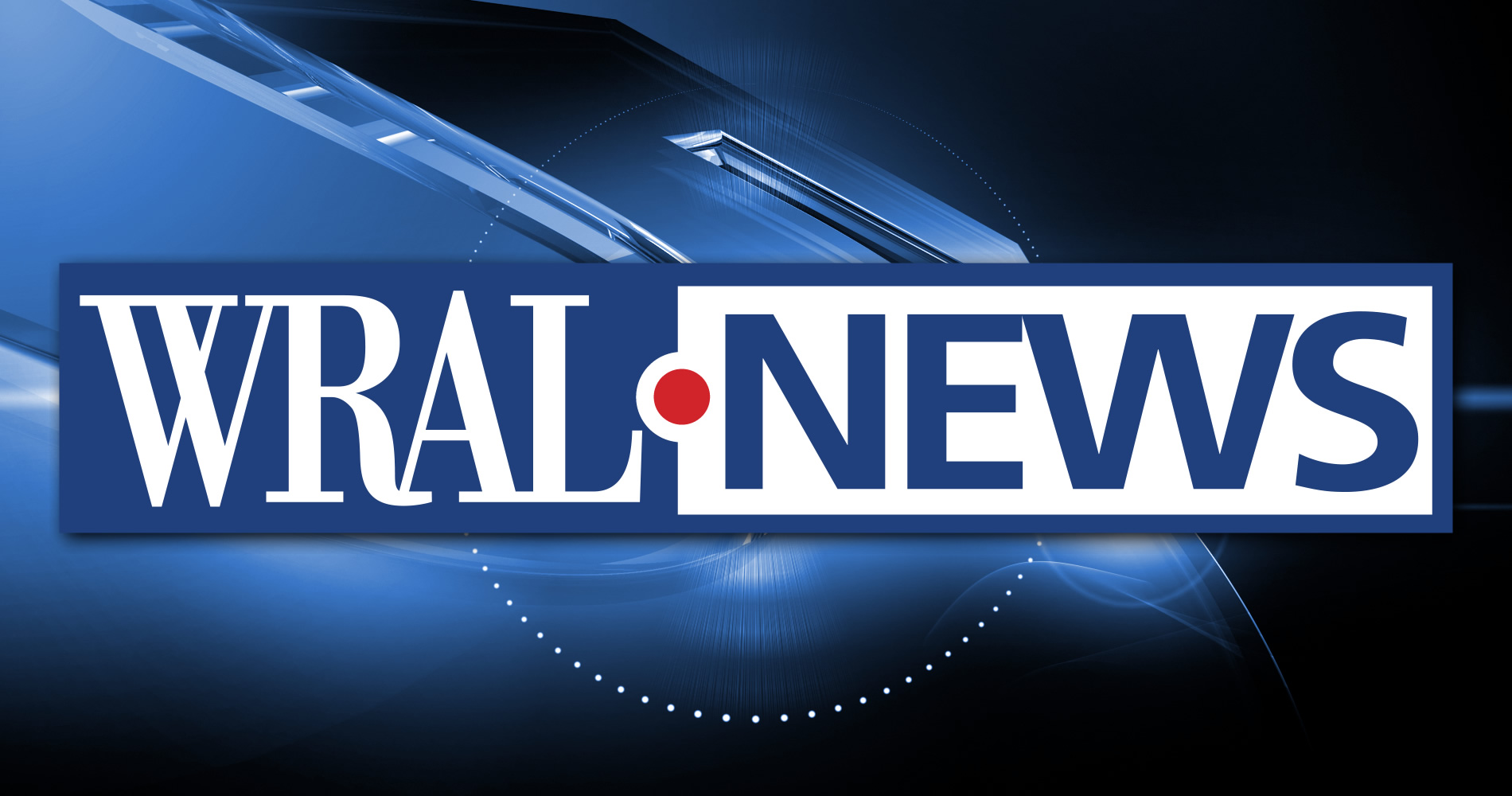 Goldsboro, N.C. — Wednesday marked a milestone in a project that will soon speed trips to the Carolina coast and bring jobs and boost development in eastern North Carolina.

Gov. Pat McCrory and Rep. G.K. Butterfield were on hand when Goldsboro unveiled the sign that will indicate a new interstate bypass joining two heavily trafficked portions of U.S. Highway 70 on either side of the city.

The bypass will serve truckers ferrying freight between the coastal ports and large cities in North Carolina and pleasure-seekers headed for New Bern and the Outer Banks. It’s expected to be complete by June, just in time for summer vacation season.

The unfinished highway is the first step in the “Super 70 Project” which will improve the ride all the way from Raleigh to Morehead City. The $250 million project will allow through traffic to avoid stoplights and traffic slowdowns in cities like Goldsboro, Kinston, Clayton and Carteret.

“It shows how local state and federal officials can come together for a common purpose, and the common purpose today is to unveil a highway that’s going to create economic opportunity for a region of the state that’s been left behind,” Butterfield said.

State officials cite lack of infrastructure as a limiting factor on economic opportunity in the eastern part of the state. Super 70 will provide that.

“That connectivity will mean future jobs, future economic development, and it will also help the ag community transport their products to and from the market,” McCrory said.

Joe Daughtery, chairman of the Wayne County Board of Commissioners, predicted, “For our children and grandchildren, we’re going to see some vitality and economic development.”

,Wednesday marked a milestone in a project that will soon speed trips to the Carolina coast and bring jobs and boost development in eastern North Carolina.