“We are their voices”

Only surviving combat soldiers can tell their story with any accuracy.

As I was hanging my American flag up today in remembrance of Memorial Day (May 25, 2015), I was revisiting my last minutes in Vietnam after being air lifted out of the field, full of morphine with my best buddy laying next to me in a UH-1 helicopter. I was going home. I was one of the lucky ones so to speak.

More importantly to this story is my reoccurring memory not of my circumstance but of the two American soldiers that lost their earthly voices on October 27, 1967. They did not return home and their Western Union telegram to their families was much different than mine! 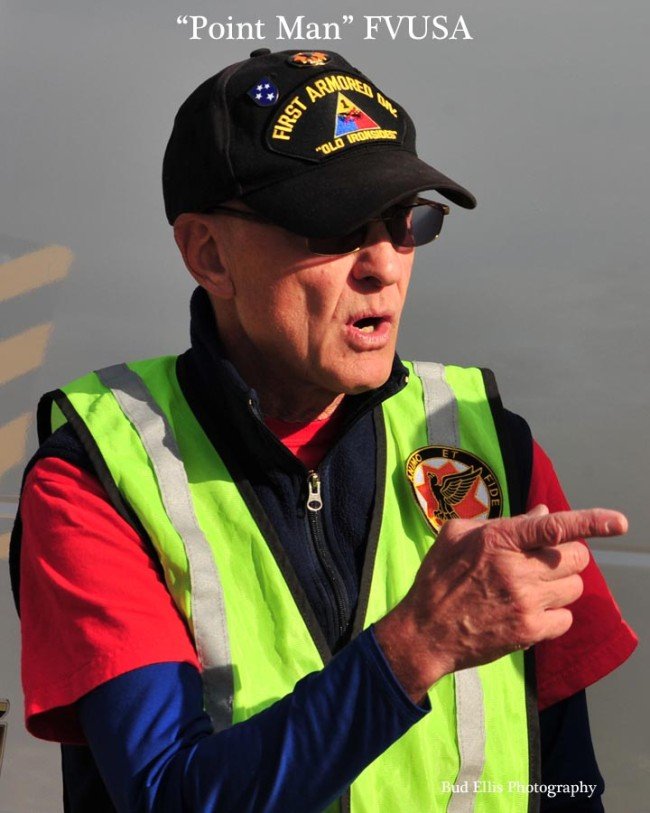 I didn’t know either of these two American combat soldiers but I was on the friendly side of an NVA bunker when I spotted them. These two wounded American soldiers had encountered the full wrath of enemy NVA machine gun. I will never forget the desire to help them and be close enough to know that they were so riddled with bullets that their fate was most likely sealed but we stilled tried to help them. Leave no soldier behind was instilled in us!

In the end, try as we might to help them, they perished on that day only to be remembered as true “Hero’s” that gave of themselves for the good of their combat partners and our country.

Though I have my own memories of my Vietnam experience, I’m alive, able and willing to help tell their story. As veterans and families of fallen soldiers, we must keep their stories alive with the hope that those who live in this country somehow appreciate the sacrifice others have paid for them.

The take-away message about these two United States combat soldiers is that there were 58,220 Armed Forces members that lost their life in Vietnam so the rest of us could try to make them proud of their service and our accomplishments.

For me, my heart has much empathy for those that serve our country and especially our combat soldiers.

What do you do to make America worth them dying for us?