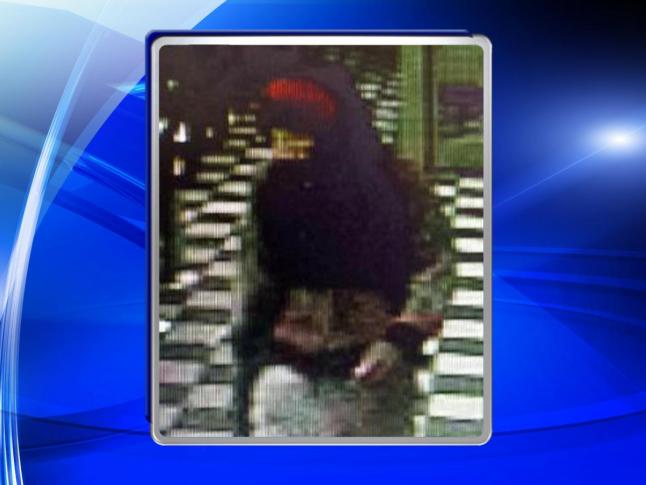 Fayetteville, N.C. — Fayetteville police are searching for a man who attempted to rob a Waffle House with a rifle early Saturday morning.

Police said that officers responded to a Waffle House at 650 S. Reilly Road at 5:20 a.m. Saturday in response to an attempted armed robbery.

Investigators said that a man entered the restaurant and demanded money while pointing an AK-47 style rifle at employees.

Authorities said the man was confronted by a patron and a struggle ensued before the man fled on foot, being chased by several patrons of the restaurant. The man was last seen jumping a fence in the area of Highland Rentals in the 600 block of S. Reilly Road.

Police said the man is described as black, with a light complexion, a thin build, and dreadlocks. The suspect, who was about five feet, ten inches tall, is believed to be between the ages of 18 and 25 and was last seen wearing a black and gray hoodie with a red hoodie underneath, gray pants and a yellow bandana over his face.

,Police said that officers responded to a Waffle House at 650 S. Reilly Road at 5:20 a.m. Saturday in response to an attempted armed robbery.