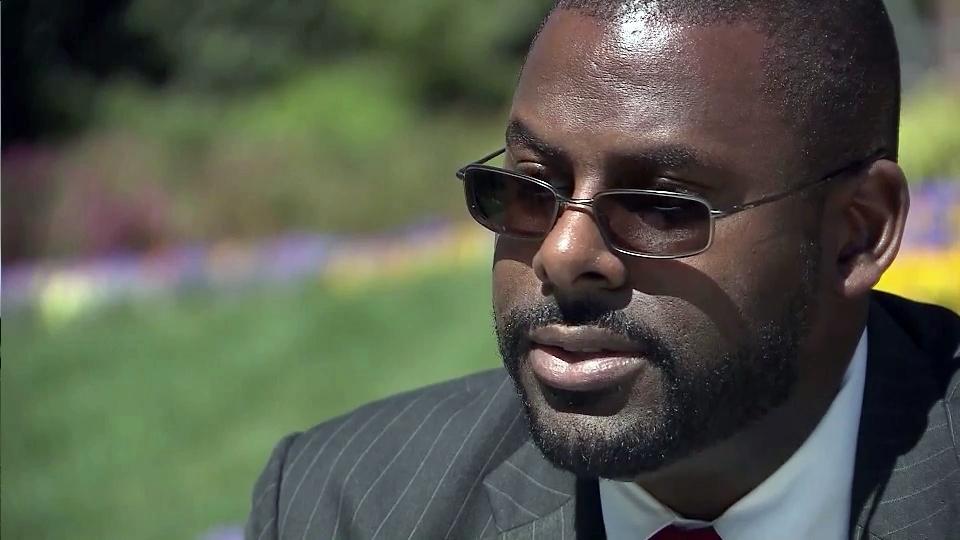 Harnett, the party’s first black chairman, who used tea party support last year to win the position over more experienced establishment candidates, has accused party officials of racism and conspiracy against him.

He didn’t walk back those allegations during an interview with WRAL News, but he tried to move past them.

“The relationships are very dynamic, and everyone has their perspective as to what is right and what is wrong. But the key for the NCGOP at this point in time is to focus in on doing the right things,” he said. “These things may still exist, but what I can assure you is that my main focus at this time is to ensure the Republican Party is focusing on its mission.”

Party attorney Tom Stark said the dispute isn’t a matter of perspective. He said Harnett has broken party rules a number of times, including an allegation that Harnett tried to get someone to hack the party’s website to redirect money.

Harnett has repeatedly denied the accusation.

“We need to conduct ourselves with decorum and have debates on issues without name calling and craziness,” Stark said, noting he’s reached out to Harnett several times in recent weeks to calm matters.

“If I were in his position, I would want to sit down with the central committee (and) others that were interested and try to find a way to return to being effective,” he said. “So far, we haven’t seen that.”

Harnett has canceled his call for a meeting next weekend that would have conflicted with district party meetings. Some Republicans are circulating a petition for an April 30 meeting to remove him as chairman.

“I’ve urged everyone to go ahead and toss those. There’s no need to send that petition back because it’s just going to lead to more division and divisiveness,” Harnett said.

He said he’s still doing his job as chairman, and he thinks the controversy will blow over before the party convention in May.

“The challenge has been having full responsibility and no authority,” he said. I’m still willing to push things aside (and) work with the members.”

Stark said there’s still a chance that GOP leadership could oust Harnett, whose term runs through May 2017, at the convention.

“It may be that the rank and file of the executive committee decide they’ve had enough and they think they need to make a change. That would certainly be rational,” he said. “They’ll make their wishes known at some point, and we’ll see how it unfolds.”