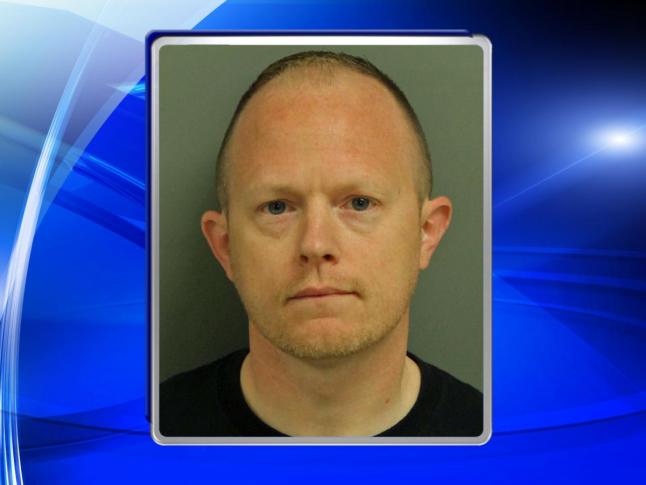 Raleigh, N.C. — A day after the executive of private law enforcement agency in Raleigh was indicted, the head of North Carolina’s largest police support group called Tuesday for more state oversight of such firms.

A Wake County grand jury indicted Joseph Michael Conover, 38, of 2021 Copperleaf Parkway in Durham, on four counts each of felony obstruction of justice, willful failure to dispatch duties and simple assault, two counts of felony access of a government computer system and one count of second-degree kidnapping. He was being held at the Wake County jail under a $2 million bond.

Conover is a chief with the Nova Agency Company Police Department, which provides sworn officers to patrol residential communities and some businesses, and the charges stem from four arrests he made in the past year.

The indictment alleges that Conover illegally detained four men and assaulted them, in two cases with a stun gun and in a third with pepper spray.

About 1,000 “company police officers” work for 60 entities in North Carolina, including schools, hospitals and private companies. Nova and other company police forces are overseen by the state Attorney General’s Office, where officials said they get few complaints about them.

“There are a lot of very good company police officers out there that provide a much needed service,” said Steven Combs, director of the Criminal Justice Standards Division of the Attorney General’s Office.

“When you have people who have the right to take people into custody, to secure them and put them in jail and deprive them of their liberty, then you better have someone who knows the law and abides by the law in a system that is transparent and accountable,” Midgette said.

On the Nova website, Conover explains the benefits of using a company police force.

“Having an off-duty officer who really doesn’t care that much about your community because its part-time gig and they’re not investing a lot of time into that isn’t a good option (for some),” he says in a video on the site.

“What we enable our consumers to do is hire their own police force,” he continues. “Our officers respond to calls. Our officers conduct investigations. Our officers can address all of the issues. There’s nobody else they have to call. There’s no loophole to get around. It’s a one-stop shop.”

According to records of the City-County Bureau of Identification, Nova officers made 30 arrests in the area in the past year, with Conover accounting for 29 of them.

Nova was suspended as of Monday night.

“I think the conflict of interest is so great,” Midgette said of company police forces.

“It was obvious to us, and I think that’s what disturbs our members the most,” he said. “There was really no input from rank-and-file officers as to how they felt about this, and it’s really a shame because I think some of the issues that are being seen here are the concerns those officers had back then.”

,A day after the executive of private law enforcement agency in Raleigh was indicted, the head of North Carolina’s largest police support group called Tuesday for more state oversight of such firms.