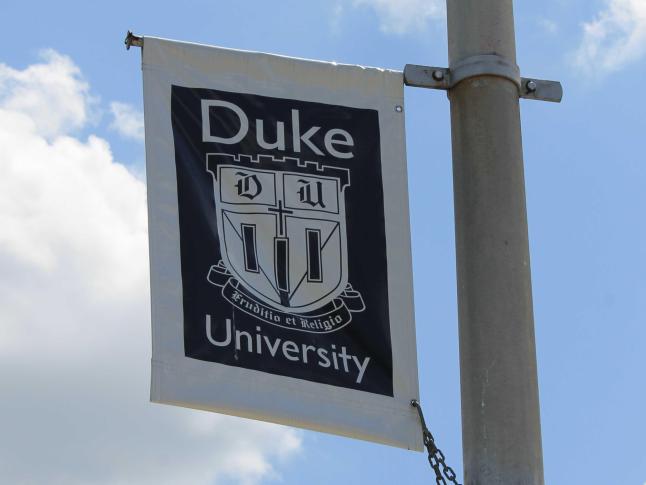 Durham, N.C. — Two recent attacks around Duke University have moved school officials to beef up security and warn students to be on the lookout.

The most recent attack happened during the middle of the day Saturday at the Sarah P. Duke Gardens when a woman was shocked with a Taser and cut on the arm during a robbery.

Less than two weeks ago, a woman said a man sexually assaulted her and took her debit card during an incident on Swift Avenue. Surveillance cameras later captured a photo of the man using the stolen card at a nearby store.

Duke University officials are alerting students to the two cases.

“It is definitely an uneasy feeling, but I think they are responding in the right way,” said student Elizabeth Smith.

In the wake of the two incidents, Duke University officials announced that more officers- some in uniform and others in plain clothes- will be on campus and will patrol more often. Duke vans will provide rides around the clock and campus police are offering walking escorts.

“It definitely makes me feel a lot safer,” Smith said.

“You definitely want to stay with a group of people. You do not want to go out walking alone,” he said.