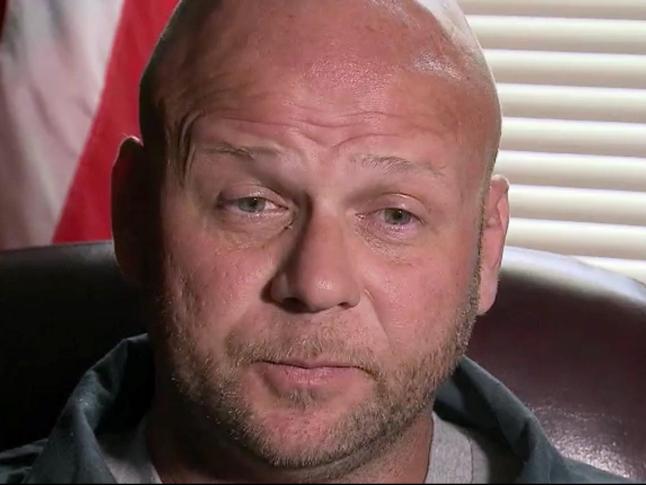 WILMINGTON, N.C. — A man sent to prison as a teenager for a murder and then released three decades later when charges were dropped is asking North Carolina’s governor for a pardon.

Attorneys say they’re seeking a pardon of innocence from Gov. Pat McCrory for Johnny Small, who was 15 years old when he was arrested for the murder of 32-year-old Pamela Dreher of Wilmington. She was found shot to death on July 13, 1988, in the pet store she owned.

Small was released from prison in August after a judge ruled that he hadn’t received a fair trial. The district attorney decided not to retry Small.

A pardon of innocence would allow Small to apply for $750,000 in compensation.

Spokesmen for McCrory didn’t respond on Tuesday to an email seeking comment.