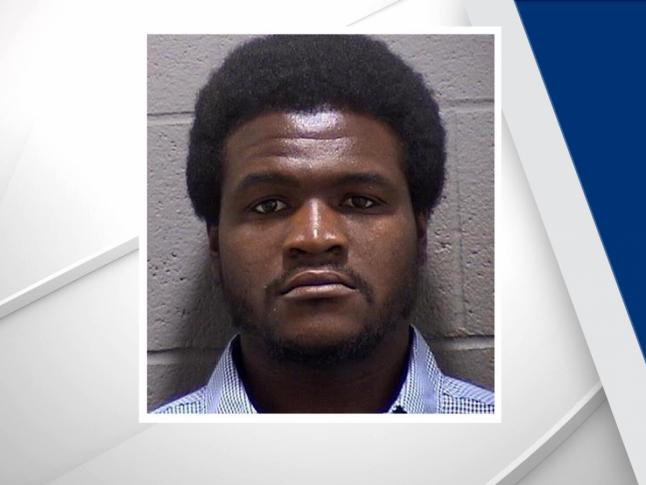 Durham, N.C. — A Durham man arrested Tuesday in connection with two recent attacks near the Duke University campus is also charged in a robbery earlier in November, authorities said Wednesday.

Samuel Jamal Hasty, 27, of 812 Underwood Ave., Apt. 12, is charged with first-degree kidnapping, second-degree forcible sex offense, robbery with a dangerous weapon, identity theft and attempting to obtain property by false pretense in a Nov. 30 incident where a woman was sexually assaulted at knifepoint along Swift Avenue and robbed of a credit card. He also is charged with robbery with a dangerous weapon, assault with a deadly weapon inflicting serious injury and first-degree kidnapping in a Saturday attack on a woman at Sarah P. Duke Gardens involving a stun gun and a knife.

Police have now charged him with common law robbery in the Nov. 12 theft of a 1998 Toyota Avalon, according to an arrest warrant.

Hasty, who has a criminal record dating to 2006 that includes robbery and burglary convictions, was being held in the Durham County jail under a $3 million bond.

Friends said he has mental health problems and is usually “a good guy.”

“People are really afraid. It scared me a lot, especially because I feel like campuses are really safe places,” Duke freshman Amanda Kahn said. “I go to the gardens a lot to be alone because not a lot of people go there. So, it’s sad to know that that’s not a good place to be alone.”