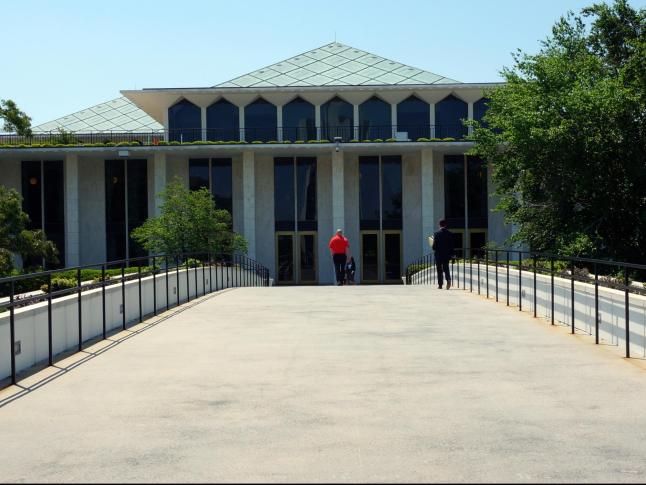 Raleigh, N.C. — Lawmakers have lined up a litany of minute gubernatorial appointments, sweeping election laws changes, and wish list items from senior members in both chambers to be heard during a special legislative session created little notice Wednesday.

Taken as a whole, many of the measures filed Tuesday night appear aimed at rewarding outgoing Gov. Pat McCrory, a Republican, and hamstringing Gov.-elect Roy Cooper, although it’s unclear exactly how many of those bills will pass before the session end. Emblematic of that second set of bills is a measure that would require Senate confirmation of all Cooper appointments to be cabinet secretaries, something to which no other governor in recent memory has had to submit.

Legislative leaders have been purposefully vague about their plans. They returned to Raleigh earlier this week to deal with a disaster recovery bill they sent to Gov. Pat McCrory Wednesday. That measure garnered unanimous approval in both chambers and was lauded as a first step toward rebuilding from Hurricane Matthew’s floods in the eastern part of the state and wild fire damage in the west.

But in the run-up to session, legislators faced intense scrutiny about what else they might do. For weeks, speculation by Democrats and liberal-learning groups focused on a measure to expand the state Supreme Court. That bill apparently was truly never in the mix, but Republican leaders allowed speculation about the measure to fester even as they took umbrage at the suggestion they might be doing something untoward.

“There’s been a lot of speculation for several weeks, a lot of it wrong. I would prefer not to contribute to that,” Berger said when asked Wednesday afternoon for an outline of this latest special session’s agenda.

Several of the measures filed Wednesday would reward McCrory before he leaves office at the end of the month.

The outgoing governor, for example, has appointed two special superior court judges, who lawmakers will have to approve. One of those two appointees is Andrew Heath, who has served as McCrory’s budget director. House lawmakers have also filed a puppy mill bill, a measure long sought by McCrory but resisted by the Senate. Passing the measure could be a boon for the outgoing governor and his wife, who also advocated for the measure.

Other measures finish work lawmakers left undone this summer. For example, a regulatory reform measure would cover everything from the sale of pet turtles to where motor vehicles need emission inspections.

But the most eye-catching bills will curb Cooper’s ability to appoint agency officials and members of certain boards.

“It appears this fourth special session will be to nullify the vote of the people for governor,” House Minority Leader Larry Hall, D-Durham said. He compared the actions by lawmakers to the 1898 riots in Wilmington that overturned election results unpopular with white supremacists at the time.

One bill filed Wednesday would strip Cooper of his appointments to the UNC Board of Trustees, and the Senate would have to confirm all of Cooper’s appointments to serve as cabinet secretaries. It also slices the number of political supervisory positions Cooper can hire and fire at will from 1,500, as has been the case under McCrory, to 300.

Another bill would merge the state Board of Elections and Ethics Commission into a single eight member body, splitting appointments evenly between Republican and Democratic members. Currently, members from the majority party hold a 3-2 advantage on the state Board of Elections. Local election boards would also be converted from three-member boards to four member boards.

“This group will be a nonpartisan committee, because it will be completely balanced,” Rucho said.

The same measure would also change the Supreme Court from nonpartisan elections to partisan. Republicans have long felt that the nonpartisan races put their candidates at a disadvantage, a notion borne out by Democrat Mike Morgan’s defeat of incumbent Justice Bob Edmunds this fall. The bill would also limit appeals of cases to the state Supreme Court if they are first heard by all 15 Court of Appeals judges in an en banc panel, a procedure that is currently rarely used.

“Unconstitutional laws could be in effect for years before the State Supreme Court would finally get the case and rule,” said Anita Earls, director of the Southern Coalition for Social Justice, which has successfully sued the state on a number of elections matters. ” It also means that every case will be ruled on first by a majority of Republican judges. This further encourages more partisanship instead of fostering an impartial judiciary.”

She also characterized the changes to the state Board of Elections as a “partisan power grab.”