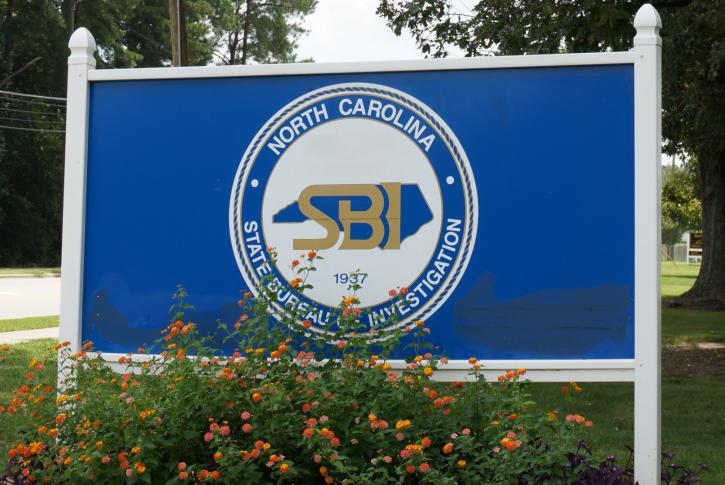 Fayetteville, N.C. — After two shootings on consecutive days in December, authorities on Friday arrested four people in connection to an illegal Fayetteville nightclub, according to the State Bureau of Investigation.

Agents with the Alcohol Law Enforcement branch of the SBI and Fayetteville police officers raided the Pool Palace located at 3118 Bragg Boulevard after an investigation into the club. ALE began investigating after receiving a tip that illegal activity and subsequent violence was occurring at the location.

On Dec. 10, a person was shot twice while outside of the club, and on the next day multiple unoccupied vehicles were shot while parked outside.

–Michael Ormond Ivey, 33. Ivey was charged with trafficking in opiates and possession of drug paraphernalia.

–Henry Carlton Graham Jr., 26, who is an employee. Graham was charged with possession cocaine and possession of drug paraphernalia.

–Kenneth Ronald Clark, 40, who is a manager at the club. Clark was charged with possess for sale alcoholic beverages without applicable ABC permit.

–Shcura Monique Covington, 27, who is an employee. Covington was arrested on an outstanding warrant for previous drug- and alcohol-related offenses.