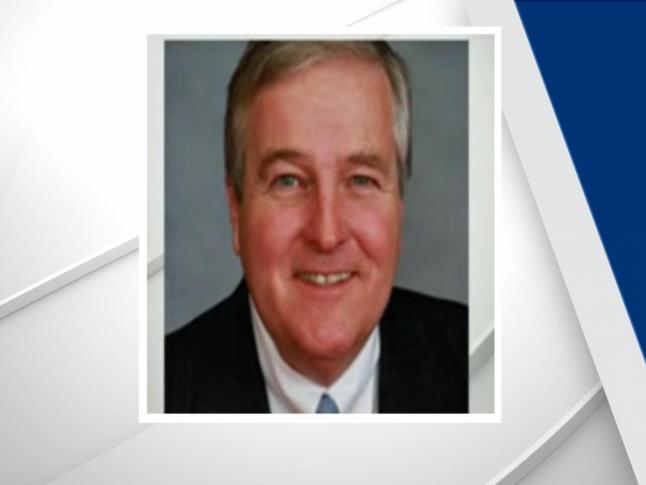 Greensboro, N.C. — A former North Carolina state senator said he did not serve alcohol to underage kids at a party following a citation over the weekend.

Greensboro police cited Don Vaughan with contributing to the delinquency of minors after officers responded to his home just before midnight Saturday.

Vaughan said he was having a birthday party for his daughter and officers reported seeing teenagers and signs of alcohol consumption.

Vaughan told WRAL News that a group of uninvited teens showed up at the home at about 11:30 p.m. and he ushered them off the property.

He said he only served soft drinks and snacks at the party.