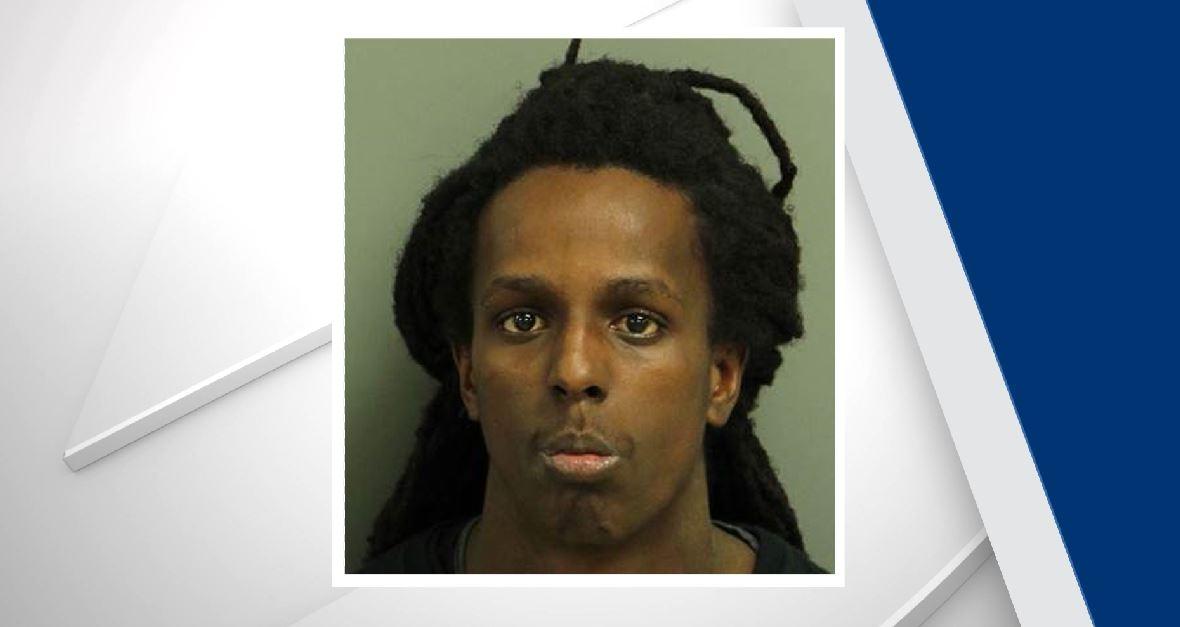 Raleigh, N.C. — Police have arrested a man in connection with at least five armed robberies at several businesses and restaurants.

Officers with the Raleigh Police Department arrested Alvin Marion Pickett, 26, on Sunday after he attempted to rob a Pizza Hut located at 3116 Hillsborough Street.

Officials say Pickett fled the scene before completing the crime, and a witness provided officers with the description of a car he was seen entering. Pickett was arrested later at a traffic stop and taken into custody without further incident.

Officials started searching for the suspect in November after a series of armed robberies at Raleigh businesses appeared to be linked to one man.

According to officials, Pickett is responsible for at least five of the following robberies that occurred at sub and pizza shops, a pharmacy and a frozen yogurt bar.