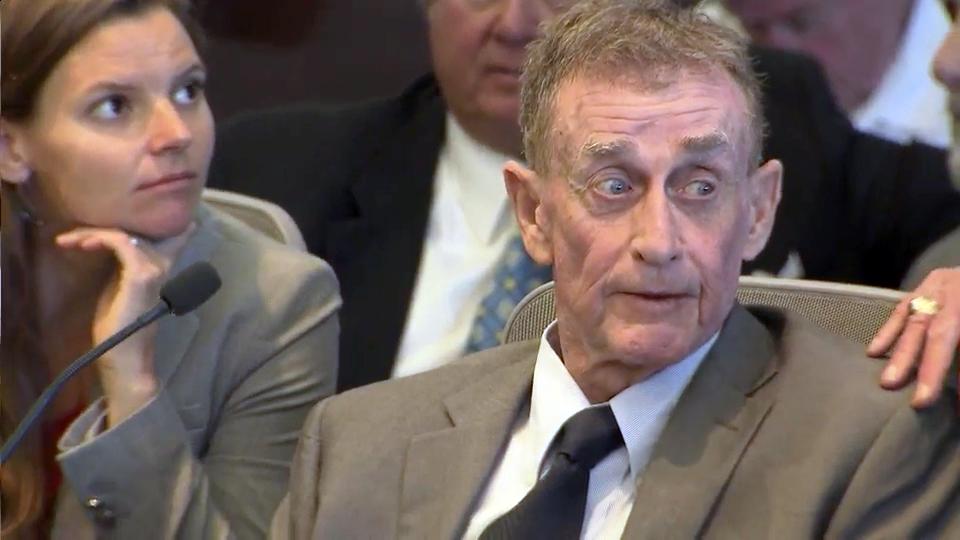 The Herald-Sun of Durham reports (http://bit.ly/2hPX36b ) a lawyer for Michael Peterson filed a motion also asking that emails between Peterson and a gay escort be kept out his May trial on a murder charge for killing his wife in 2001.

Prosecutors used the evidence to try to show Peterson had a motive for killing his wife. Kathleen Peterson was found in a pool of blood at the bottom of a stairwell in the couple’s home.

Michael Peterson was convicted in 2003 of first-degree murder and sentenced to life in prison. His conviction was overturned in 2011.

Information from: The Herald-Sun