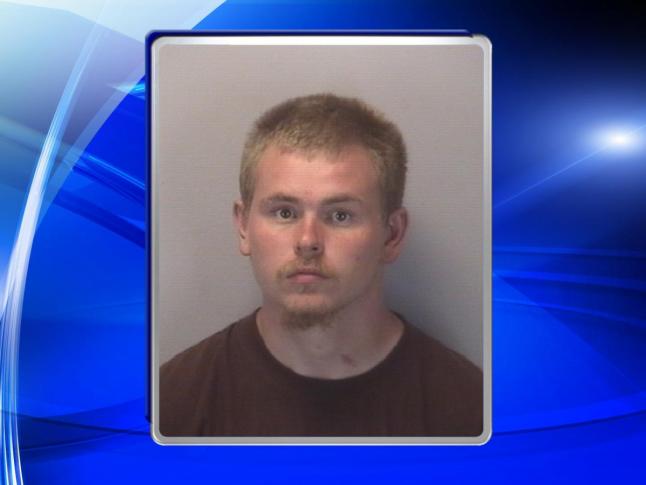 Lenoir, N.C. — A man linked to more than 400 bomb threats made to businesses in Burke, Catawba and Caldwell counties faces was charged this week after spending almost six months in jail.

At the time of his arrest in West Virginia, Cody Matthew Startt, 27, was on probation after prior convictions for making similar threats, and he was held on a probation violation pending 506 new charges – half for felony bomb reports and half for felony terrorism.

Police said businesses in Hickory, Newton, Conover, Morganton, Lenoir and Granite Falls as well as locations throughout Catawba, Burke and Caldwell counties reported bomb threats over about a month and a half earlier this year. All were determined to be hoaxes.

Startt was being held with no bond and is awaiting extradition to Catawba County.