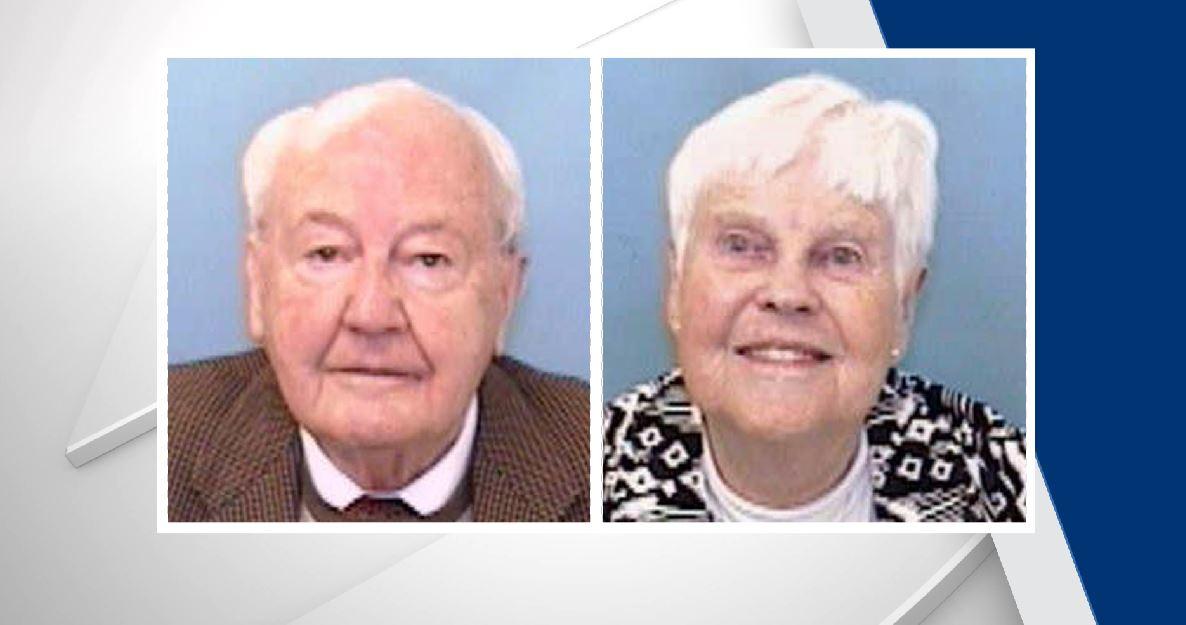 Cary, N.C. — Cary police were searching early Friday for a man and a woman, both 87, who went missing from Woodland Terrace, an assisted living community.

The North Carolina Center for Missing Persons issued a Silver Alert for Karen Zeuthen Wagner and James Benjamin Wagner about 1 a.m. after they went missing from the same room at the community located at 300 Kildaire Woods Drive.

Both of the 87-year-olds are believed to be suffering from dementia or some other cognitive impairment.

The couple was last seen in a gray 2005 Toyota Avalon with North Carolina issued license plate LZR-7960. Officials are not sure where they could be headed. Anyone with information about either person should call the Cary Police Department at 919-469-4012.