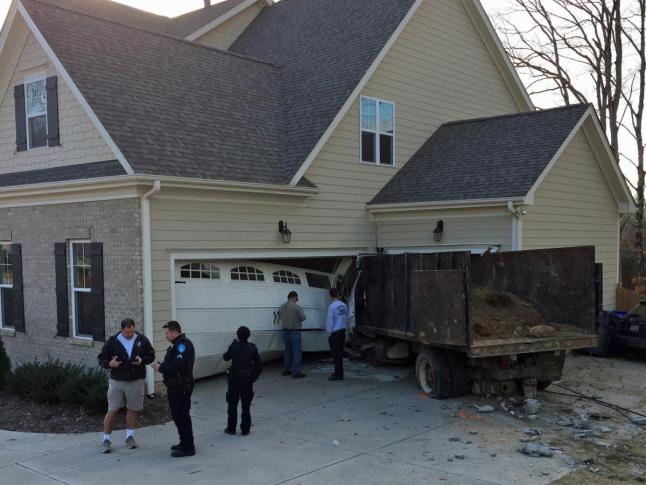 Hillsborough, N.C. — The Hillsborough chief of police said a child hit by an unrestrained dump truck Monday afternoon has died.

A child was taken to the hospital Monday afternoon after a construction vehicle broke its mooring, rolled down a hill and hit a house and the child, according to Catherine Wright, spokeswoman for the Town of Hillsborough.

Wright said the incident happened in the Forest Ridge subdivision, which is still under construction off U.S. Highway 70 Business. The child was playing in a driveway, Wright said, although she didn’t know whether the child lived in the home. She did not know how old the child was or whether it was a girl or boy.

Police were investigating, but it appeared to have been an accident.