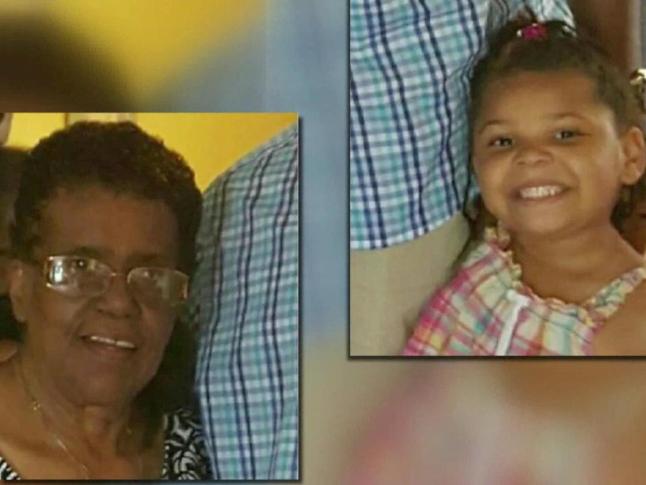 Dinwiddie, Va. — Security video from a Virginia convenience store shows Barbara Briley asking for help with her GPS on Christmas Eve. Briley and her great-granddaughter, 5-year-old La’Myra Briley, were headed to visit North Carolina relatives for Christmas and haven’t been seen since.

A possible ping from her cellphone on Tuesday shows they may have still been in Virginia along Interstate 85. A spokesman for the Caroline County Sheriff’s Office told NBC12 in Richmond, Va., that there is no reason to suspect foul play.

Joanna Strange, an employee at the Ruther Glen convenience store, said she spent about 30 minutes trying to help Briley, 71, with her GPS before she got back on the road at about 6 p.m.

“I hit the start button for her. I said, ‘Just follow the arrow. It will show you how to go,'” Strange said. “There didn’t seem to be anything wrong. She simply seemed tired.”

The pair started their trip from Hamilton Township, N.J., and law enforcement officers from the Garden State to Virginia and North Carolina along Interstates 95 and 85 are involved in the search.

Caroline County sheriff’s deputies were helping members of Briley’s family search all hotels and businesses in the area.

“I pray that Barbara and La’Myra are found safe,” said Sheriff Tony Lippa. “In the meantime, the Caroline Sheriff’s Office will continue to assist in this investigation in any way possible.”