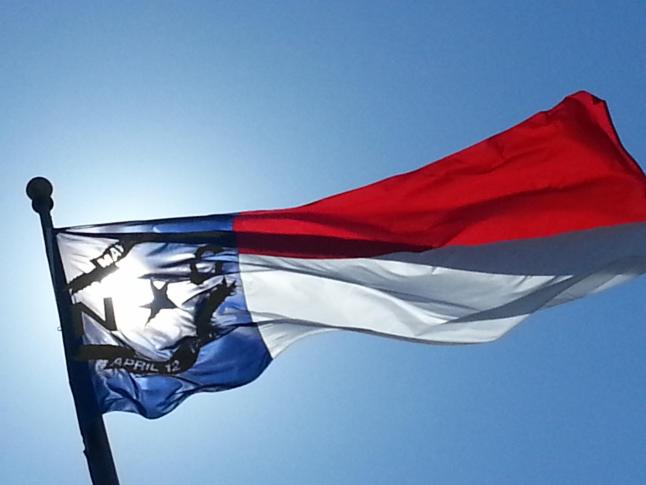 Raleigh, N.C. — The State Board of Education said Wednesday that it will challenge a law passed two weeks ago that shifts some power from the board to the state superintendent of public instruction.

The board met behind closed doors for about a half-hour to discuss its legal options before deciding to file suit.

House Bill 17 gives incoming Republican Superintendent Mark Johnson more flexibility in managing the state’s education budget, more authority to dismiss senior level employees, control of the Office of Charter Schools and the ability to choose the leader of the new Achievement School District, which will oversee some of the lowest-performing schools in the state. Those powers have been under the State Board of Education’s control.

Johnson has said the changes “will help usher in an era of greater transparency” at the state Department of Public Instruction and will create a system of state oversight of public schools “similar to how local superintendents and their respective boards of education work together across North Carolina.”

State Board Chairman Bill Cobey, a Republican, and current Democratic Superintendent June Atkinson, who lost to Johnson in the November election, have criticized the proposal as threatening the working relationship between the board and the superintendent.