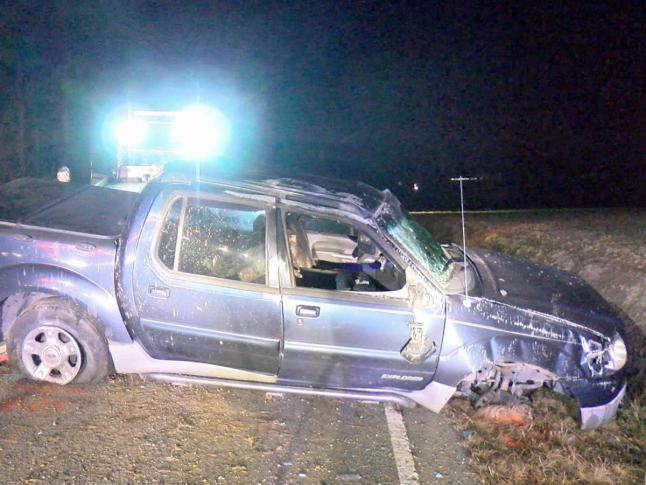 Authorities said James Edwards Jr., 58, of Selma was traveling south on Pine Level Road when he drove off the road and hit a ditch, causing the vehicle to overturn.

Troopers said Edwards’ truck overturned at least twice, ejecting him from the vehicle. Edwards died at the scene.

Authorities said Edwards was not wearing a seatbelt at the time of the crash.