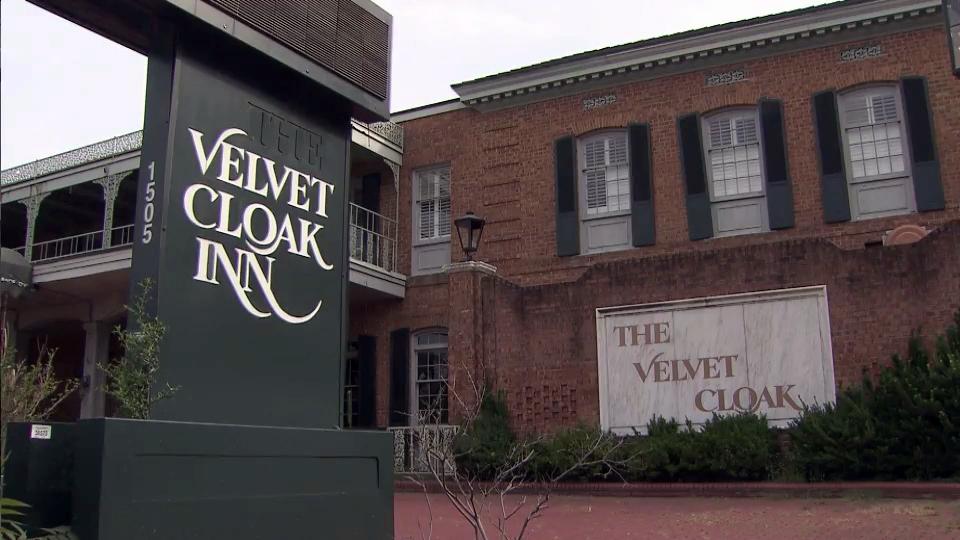 The Velvet Cloak Inn, developed by York Properties in the early 1960s, was one of the first Raleigh hotels to be built outside of the downtown core, and for years was the premier destination for visiting politicians, celebrities and other assorted dignitaries.

Once the existing, 1963-ea structures are torn down Peak Campus will be able to begin its work on the new, tentatively-titled Hillsborough Street Apartments.

WRAL.com has a content sharing partnership with Raleigh Public Record, a non-profit online news organization focused on coverage of Raleigh and local government.