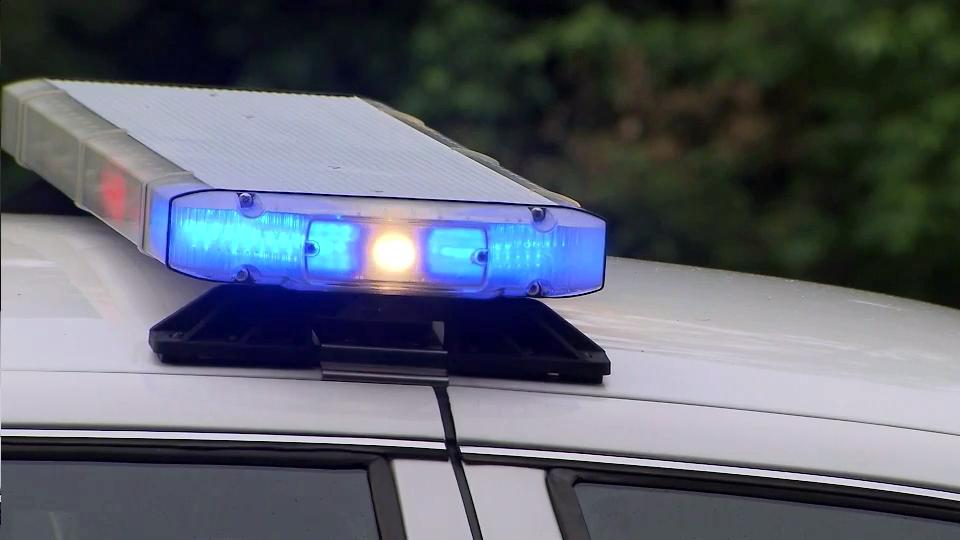 It was discovered as an officer responded to reports of smoke in the restroom and discovered the small lab and precursors used to manufacture methamphetamine.

The SBI was called in to clean it up Friday morning.

No arrests have been made.