What were you searching for/sharing from WRAL.com in 2016? 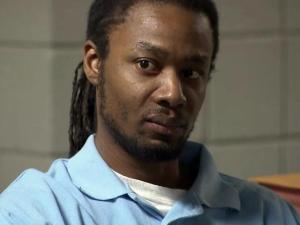 WRAL.com visitors did more than read stories and watch videos in 2016, they interacted with them as well. The wide-ranging interests of the Triangle and surrounding communities were tracked by what you shared on social media and searched for on the WRAL.com.

What did you search for?

The word Kania ranked as a top search term of the year on WRAL.com. In October, former UNC-Chapel Hill student Chandler Kania was found guilty of involuntary manslaughter for his role in the deaths of three people in a wrong-way crash on Interstate 85. Kania was will spend up to 16 years in prison.

Ranking as another top search term, you searched the word Pets consistently throughout the year. Hundreds of furry friends from local shelters were featured on the news in 2016 and adopted into loving homes.

Following a leak that shut down a portion of the Colonial Pipeline in Alabama, North Carolina was one of the five states to deal with shortages at the pump. The September incident inspired the term gas shortage to rank as a top search term of the year.

In addition to the overwhelmingly popular pages like the WRAL.com home page and weather, several few stories ranked as the most shared on Facebook:

Four bicyclists in hospital after being struck by car in Angier

State Health Plan board could remove option popular with workers