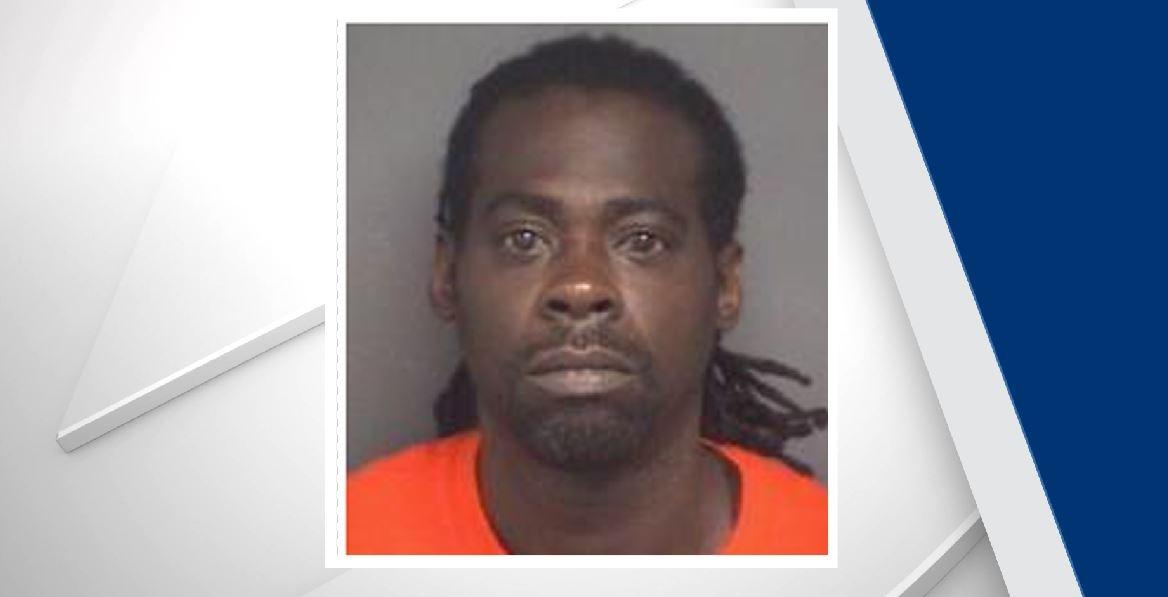 Greenville, N.C. — A 34-year-old man from Rocky Mount remains in the hospital with life-threatening injuries Sunday after he was hurt in a New Year’s Eve fight.

Around 11:45 p.m., deputies with the Pitt County Sheriff’s Office responded to a fight at a home located at 921 Coward Lane in Greenville. At the scene, they found Asa Apollo Tillery, of Rocky Mount, suffering from severe wounds to the face and head. Tillery was transported to Vidant Medical Center where he remains in critical condition.

An investigation identified 42-year-old Walter Lee Foreman, Jr., of Greenville, as the suspect. Officials believe Foreman, who is Tillery’s cousin, used a stolen handgun as a blunt force weapon to cause the injuries found by deputies.

Foreman has been charged with assault with a deadly weapon with intent to kill inflicting serious injury, attempted murder and possession of a stolen firearm.