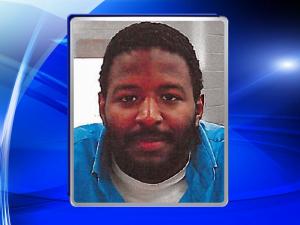 Louisburg, N.C. — A Greenville woman was arrested Tuesday in connection with the shootings deaths of three people in Louisburg last spring.

Marissa Shontay Taylor, 27, of 803 Peedee Drive, Apt. 8, was charged with three counts of accessory after the fact of a homicide. She was being held in the Franklin County jail under a $100,000 bond.

Darius Revel Robinson, 24, of 124 Southwood Drive, was arrested six days later in Virginia and charged with three counts of murder in their deaths.

The Franklin County Sheriff’s Office didn’t elaborate on how Taylor was connected to Robinson or the crime.