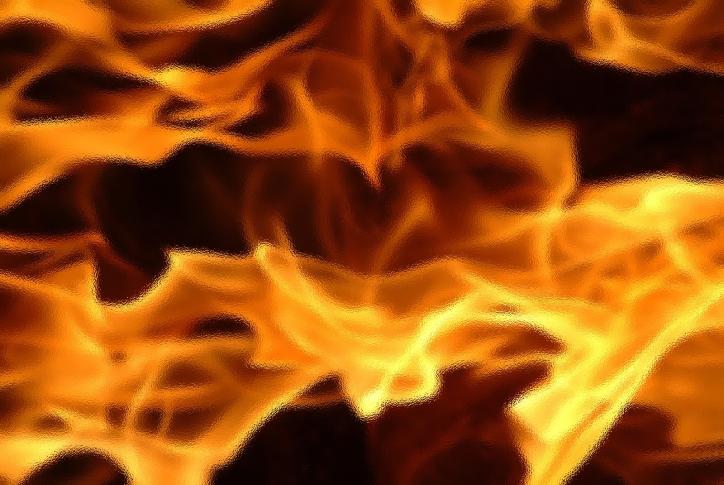 Mebane, N.C. — A man died Wednesday morning in Mebane when the camper trailer he was in caught fire, authorities said.

Firefighters responded to the call around 8 a.m. at 6012 Lebanon Road. When they arrived, firefighters forced entry into the trailer where they found the man dead inside. The fire burned itself out.

The man who died owned the trailer and had parked it in his parent’s backyard.

Authorities said the fire was accidental and started from smoking material.

The man was not identified.