Durham store among those closed by Macy's amid weak sales 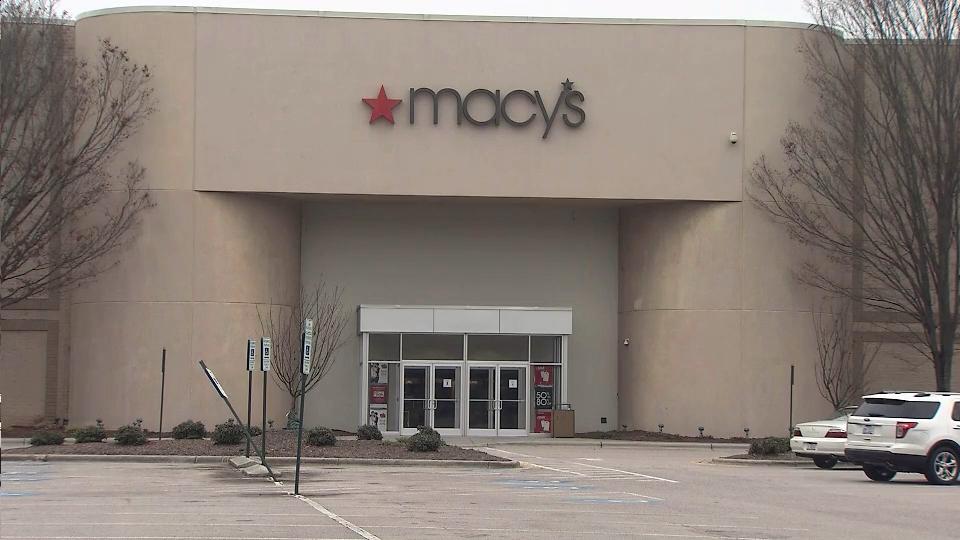 Macy’s says it is eliminating more than 10,000 jobs and plans to move forward with 68 store closures after a disappointing holiday shopping season. The department store chain also lowered its full-year earnings forecast.

Among the stores slated to close is the 187,000 square foot Macy’s at the Northgate Mall in Durham. The store opened in 1994 and employs 72 associates.

The retailer said Wednesday that sales at established stores fell 2.1 percent in November and December compared to the same period last year. Macy’s Inc. pointed to changing consumer behavior and said it reflects challenges facing much of the retail industry.

The company said it plans to close by midyear the 68 stores that are part of 100 closings announced in August. It also plans to restructure parts of its business and sell some properties. The moves are estimated to save $550 million annually.

Shares in Macy’s fell more than 8 percent in after-hours trading.