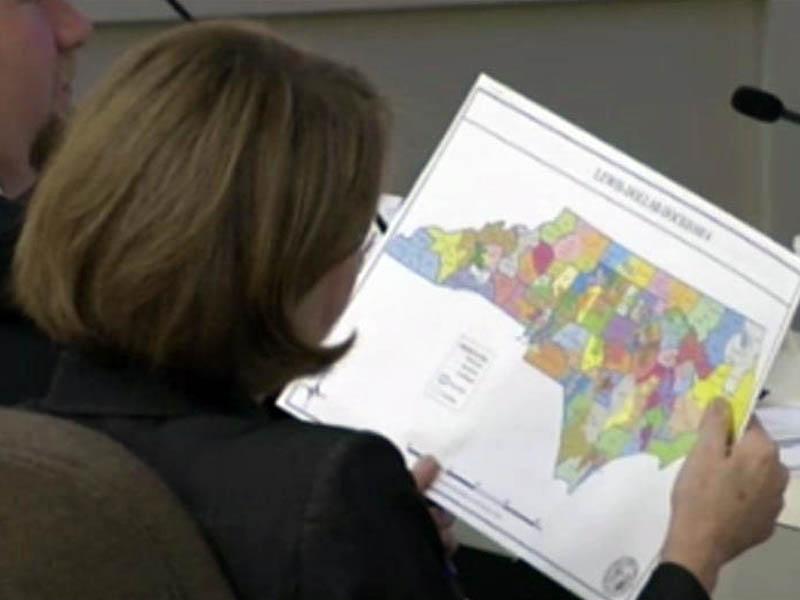 The judges ruled last August that lawmakers had relied too heavily on race when they drew 28 legislative districts in 2011, but they said there wasn’t enough time to rectify the situation before the November elections. So, they later ordered lawmakers to redraw the districts by March 15 and hold primaries in the summer and a special general election in the fall.

Lawmakers have appealed the ruling to the U.S. Supreme Court, but they also filed a motion with the three-judge panel to stay their decision, arguing that voters chose their legislators to serve for the next two years and that the state shouldn’t have to invest resources in a special election.

The judges said, however, that it would be more harmful to voters’ rights not to fix the unconstitutional districts as soon as possible. The March deadline gives lawmakers plenty of time to redraw the voting districts, they said.

“Defendants nonetheless argue that this Court abused its discretion in ordering a special election because previous cases in which courts ordered special elections involved far fewer districts. This amounts to little more than a claim that Defendants’ racial gerrymandering is ‘too big to remedy,'” the judges wrote in their order.

North Carolina has 120 state House districts and 50 state Senate districts. Although only about one-sixth were found to be drawn unconstitutionally, the federal court order will likely lead to both maps being entirely redrawn because every change to one district affects adjoining districts.

“It’s time for the legislature to recognize that the people of our state deserve to have fair representation and the opportunity to vote in districts that were not racially gerrymandered,” Anita Earls, executive director of the Southern Coalition for Social Justice, which represents the voters who challenged the districts, said in a statement.