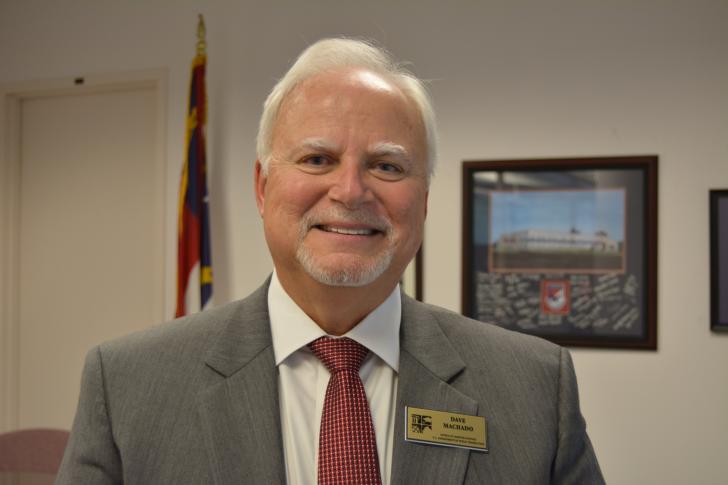 Dave Machado made the comments while presenting the annual charter schools report to the State Board of Education. Machado said he is “very proud of the many things our charter schools are doing” but said there are several areas where they can improve.

The report also found that charter schools tend to serve fewer poor students than traditional schools. But Machado cautioned board members that some of that data may not be accurate. Schools may have under-reported how many low-income students they serve, he explained, because they must rely on parents to report income information.

“Parents would get mad when we sent those surveys out,” Machado said, referencing his time as chief administrator of Lincoln Charter School in Lincoln County.

North Carolina currently has 167 charter schools located in 60 of the state’s 100 counties. Machado said he would like to see more charter schools open in rural areas. Even though a charter may be located in a specific school district, it is not bound to only serve students from that district.

Charter schools were created in North Carolina two decades ago and now enroll more than 81,000 students. The state funding has grown from about $16.5 million in 1997, when there were 33 schools, to more than $444 million this school year.

Other key findings from the annual report include: