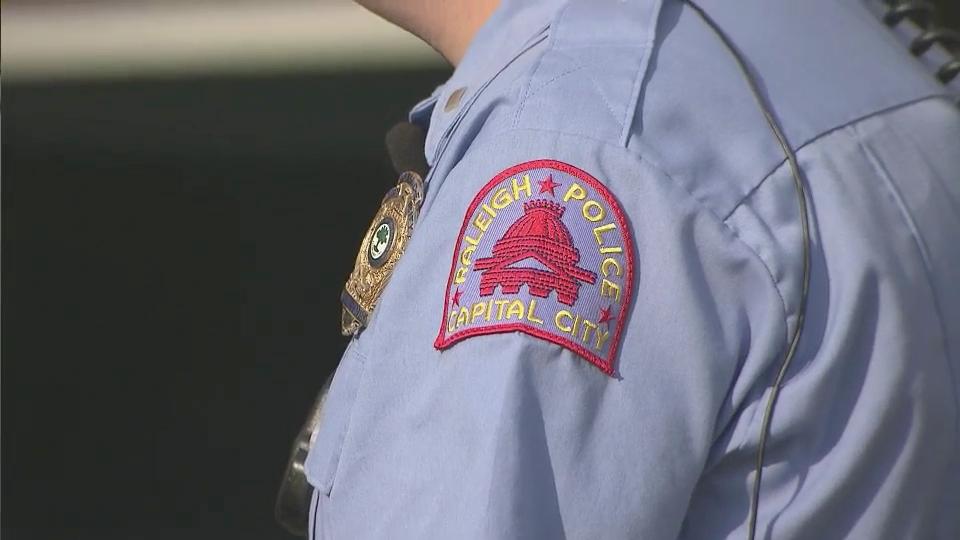 Every municipality in Wake County offers a higher starting salary for police officers than the Raleigh Police Department, according to figures collected by WRAL News. For example, Holly Springs, which has a crime rate one-third of Raleigh’s, pays its rookie officers 23 percent more than Raleigh does.

Entry-level officers in Raleigh do make more than those in Durham, Fayetteville and beginning Wake County deputies.

Police and firefighters made their second plea for higher pay in seven months to the City Council on Tuesday. Many say they have to work off-duty jobs to make ends meet.

“We all acknowledge that we value our first responders,” Mayor Nancy McFarlane said at Tuesday’s meeting.

On Wednesday, city spokesman John Boyette elaborated on that to say Raleigh officials value all city employees, but the city needs to complete a compensation study before handing out any raises.

“We are in the middle of a comprehensive compensation study that will provide market analysis of all city positions, including police and fire,” Boyette said in a statement. “This is an important effort, and we appreciate everyone’s patience while the analysis takes place. Once complete, the city’s goal will be to provide a compensation and benefits package that is competitive and reflective of the community we serve.”

“(We’ve had) several dozen officers who’ve left for other departments over the last year,” he said. “I believe it’s right in the numbers of 75 to 80 police officers short, that’s sworn law enforcement officers that should be on the street.”

Meanwhile, the Holly Springs Police Department has no openings.