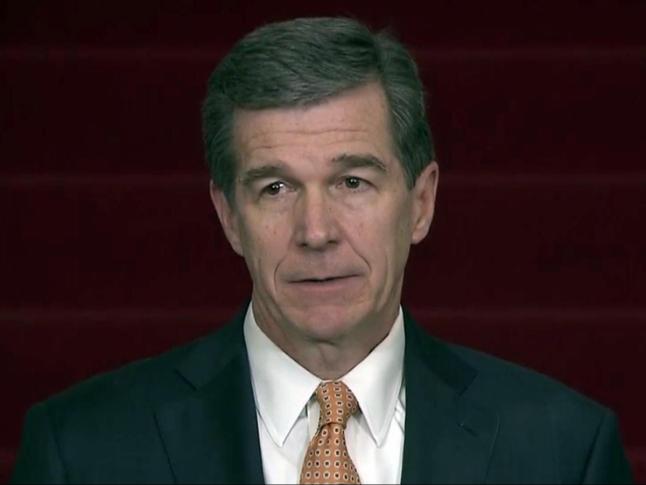 Raleigh, N.C. — Gov. Roy Cooper took his oath of office shortly after midnight on New Year’s Day, and several other Council of State members did likewise in the following days.

The moves seem prescient now, as the public inauguration ceremony set for Saturday morning has been called off because of winter storm is predicted to dump up to 6 inches of snow on the Raleigh area late Friday and early Saturday.

Inauguration organizers decided Wednesday to move the ceremony from outside the State Archives to inside Raleigh’s Memorial Auditorium, but after consulting with Emergency Management officials, they said Thursday that the event would be “postponed.”

Instead, Council of State members will take their oaths of office at the Executive Mansion on Friday morning.

A prayer service also will be held at 10 a.m. Friday at First Baptist Church, at 101 S. Wilmington St. in Raleigh.

It’s unclear when – or if – the events, including the inauguration parade, will be rescheduled.

Meanwhile, a Friday night reception and a gala ball on Saturday night, which are hosted by the Junior League of Raleigh, will be held as scheduled, according to Junior League organizers.