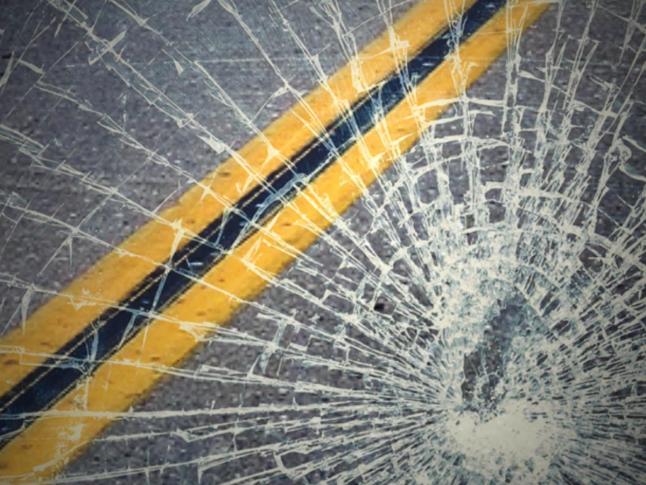 Raleigh, N.C. — One person was killed Thursday afternoon following a crash on Falls of Neuse Road in Raleigh.

Southbound lanes of Falls of Neuse Road were closed after a crash at the entrance to Ravenscroft School. Students and staff were asked to exit the campus via the back lot.

Authorities said that the woman who died was a driver in one of the vehicles involved in the crash. She was pronounced dead at the scene.

The driver and passenger in the second vehicle sustained non-life threatening injuries.

An investigation into the crash is underway