Raleigh, N.C. — A change in the forecast models used to predict this weekend’s potential snow moved up the timing of event but didn’t alter the storm’s potential.

Most towns around the Triangle still have the chance to see 5 to 7 inches of snow from Friday night into Saturday. Counties to the north and east of Raleigh could get even more, and once that snow falls, it could be here for a while.

As the temperatures start to drop overnight, though, the rain will change to snow, especially in the Triangle area and counties to the north. Road conditions won’t start to deteriorate until around 10 p.m. or midnight, Gardner said, when that change happens. 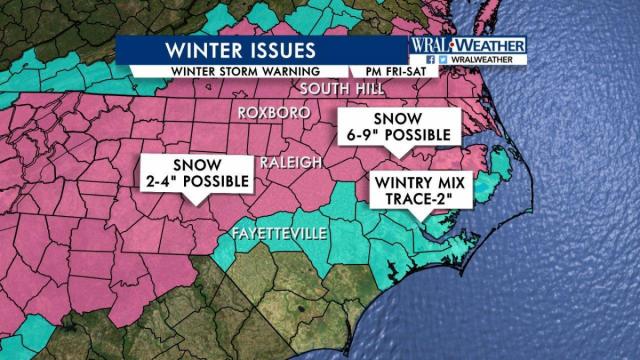 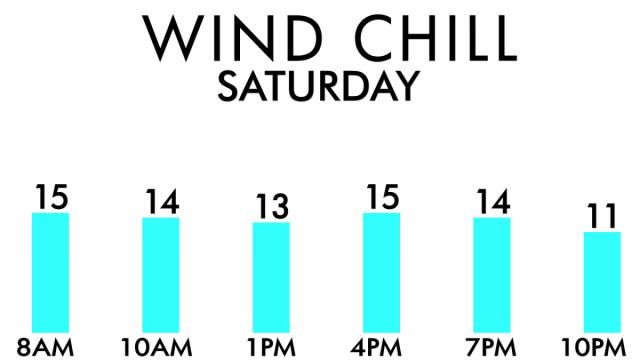