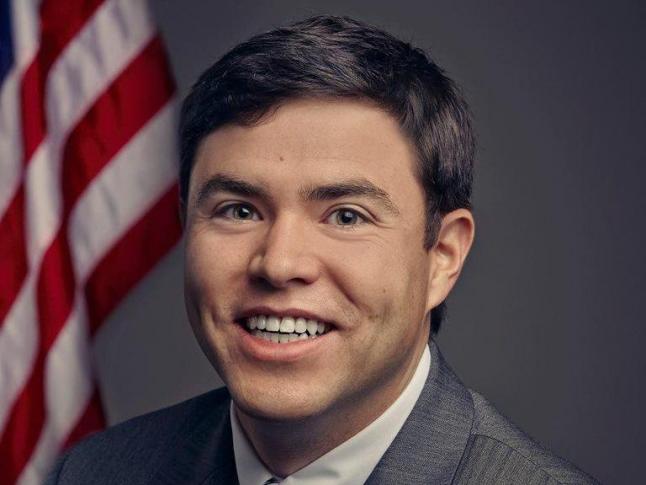 Johnson began his new job this week and spoke at the State Board of Education meeting on Thursday, where he announced that he is embarking on a year-long listening tour across the state. At the end of the year, he plans to “present a vision of action items.”

During his speech, Johnson said urgent changes are needed to fix the state’s “outdated” public school system, which he says was “designed for students in the 1950s … or even earlier.”

WRAL News spoke with the chairman of Johnson’s transition committee, who’s also serving as an advisor, and asked what specific things the superintendent thinks are outdated.

“We don’t want to get into any more specifics than what he said in his remarks the other day,” advisor Jonathan Felts said.

Johnson may reveal his plans sooner “if something becomes apparent,” according to Felts.

WRAL News also asked about the possibility of staffing changes and whether Johnson plans to dismiss or reassign any employees at the Department of Public Instruction.

“Everything is kind of in a little bit of limbo with the pending litigation that the Board of Education chose to pursue,” Felts said.

The board has filed suit to challenge a new state law that transfers power from the board to Johnson. Under the new law, Johnson will have more control of the state’s education budget, senior level employees and charter schools. Those powers were previously under the board’s control.

A Superior Court judge has issued a temporary restraining order to prevent the new law from taking effect until courts can determine whether it is constitutional.

Still, Johnson will not say whether he’d like to make any staffing changes.

Felts said the staff members Johnson has met so far have been very welcoming and helpful.

The past few months have been a whirlwind for Johnson, who ousted longtime State Superintendent June Atkinson in the November election. He has been busy moving his wife and 3-year-old daughter from Winston-Salem, where he worked as an attorney and served on the local school board.

They have bought a house in Raleigh and are living out of boxes at the moment, according to Felts.

“He’s been having to disengage from his corporate job, find a house, sell his old house and also in the midst of all that put together Christmas” for his daughter, Felts said. “But the family’s here in Raleigh. His daughter is enjoying things so far.”

,An advisor to newly elected State Superintendent Mark Johnson said Friday “it’ll be several months” before Johnson reveals any specific plans he has for the state’s public school system.