UNC Prof: Journalists Must ‘Explain Their Value’ Amid Fake News 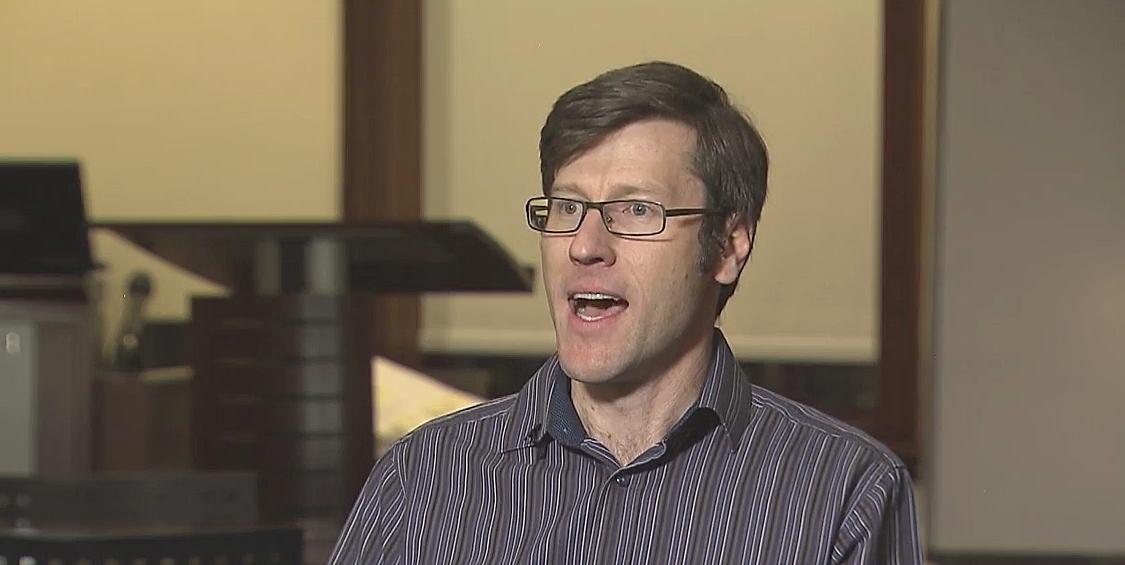 Raleigh, N.C. — News reporters became part of the story once again during a Wednesday news conference with President-elect Donald Trump.

Using the term “fake news,” Trump expressed his anger at a couple of news outlets that reported on unverified reports{{/a}} that Russia had compiled compromising information on him. Many other news agencies chose to hold back on the story.

“It’s hard for me to second guess what they have done, but I am almost willing to be patient and wait out to see whether what we are seeing is accurate,” said University of North Carolina journalism professor Ryan Thornburg.

Thornburg said in a time when all kinds of information is everywhere and anybody can be a publisher, people need to think twice about the information they distribute.

“Everybody today has to act like a journalist. They have to step back and think about what they are reading and question everything,” he said.

Thornburg said the changing financial side of the news business and changes brought on by the internet age are contributing factors in the recent fake news phenomenon. They all lead to distrust, but Thornburg said there are also positive changes because reporters are talking more about how they know what they know.

“It is harder to control the flow of information,” he said. “The good side of this is the reporting process is becoming more transparent.”

As the flood of information around us grows deeper, Thornburg said the good journalists need to make their case with each story they tell.

“You have to explain your value to the American people,” Thornburg said.

CNN stands by how it handled the Russia report. They said they did not release the unverified documents.

Thornburg said news is the first draft of history and, with time, the full picture often emerges.