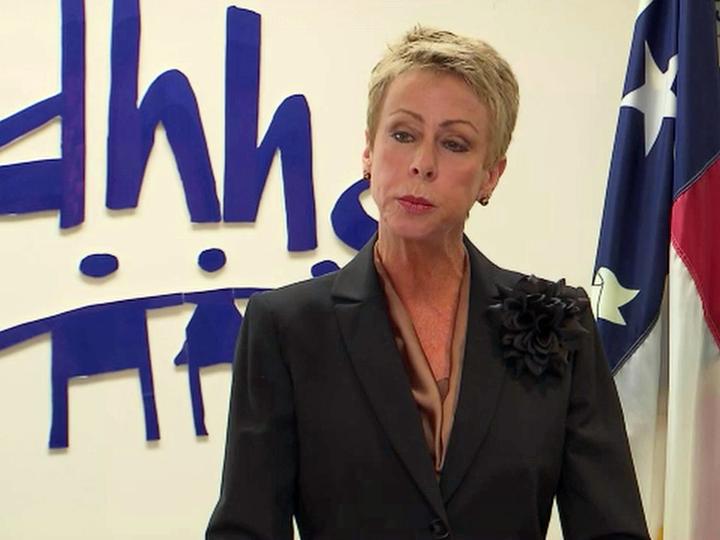 Raleigh, N.C. — North Carolina’s Department of Health and Human Services needs to do a better job of making sure counties follow the rules when they figure out if someone is or is not eligible for the Medicaid health insurance program, an audit released Thursday reports.

State Auditor Beth Wood said the issues identified by her office have been ongoing over the course of at least three gubernatorial administrations and have remained despite a number of changes to how North Carolina’s Medicaid system operates.

In large part, Wood said, the problem has persisted because the state outsources the process of determining who is and is not eligible for coverage to county departments of social services. While the state set rules for how those offices should handle claims, she said, DHHS does little to ensure counties are following the rules.

“We sat back and let them do it however they chose to do it,” Wood said.

The result, she argues, is an eligibility process that varies between the state’s 100 different counties. Differences are so pronounced, she said, that it’s impossible to provide a statistically accurate statewide picture of how the eligibility process is operating.

“While the Department believes that we have provided clear guidance and direction to county departments of social service, it is clear that these efforts have not resulted in the desired outcomes,” reads a letter from DHHS Secretary Rick Brajer, who served under former Gov. Pat McCrory.

During the McCrory administration, North Carolina spent millions of dollars on a new computer system, NC FAST, to make faster and more accurate determinations across a variety of benefit programs, including Medicaid. The state also has undertaken a Medicaid reform effort that will change from paying doctors from each procedure performed to a program under which doctors profit by keeping patients healthy.

Other reports, including a recent examination by the state legislature, have found problems in curbing fraud and other abuses in the Medicaid program.

Taken as part of the larger picture, Thursday’s audit report is unlikely to make Republican lawmakers in control of the General Assembly any more eager to compromise with Democratic Gov. Roy Cooper, who wants to expand Medicaid coverage to more people.

The report also points to a problem that will likely remain whether President-elect Donald Trump’s administration brings big changes to the program or not. The eligibility system is a “front door” to the program, one that Wood argues hasn’t worked properly for years.

“This is not going away, no matter what kind of Medicaid reform comes to North Carolina,” Wood said. “The eligibility determination has got to happen correctly. DHHS is not holding (counties’) feet to the fires and making them do it.”

Possible solutions, she said, would include making counties responsible for reimbursing the federal government for costs associated with those who were granted Medicaid coverage but weren’t eligible. That’s a cost that currently comes out of the state’s budget.